This past Saturday Flanders welcomed the return of the road racing season with the Omloop Het Nieuwsblad, and we were there basking in the beautiful sunshine! We caught the race along two climbs, including the final climb of the day; the Molenberg. By the climb the winning group had already been established including the eventual podium of Sep Vanmarcke, Tom Boonen and Juan Antonio Flecha. From the base of the climb came a throw down by winner Sep Vanmarcke, forcing the others to chase, while some couldn’t match the pace and were dropped from the group. But enough about the race, lets talk about the climb… 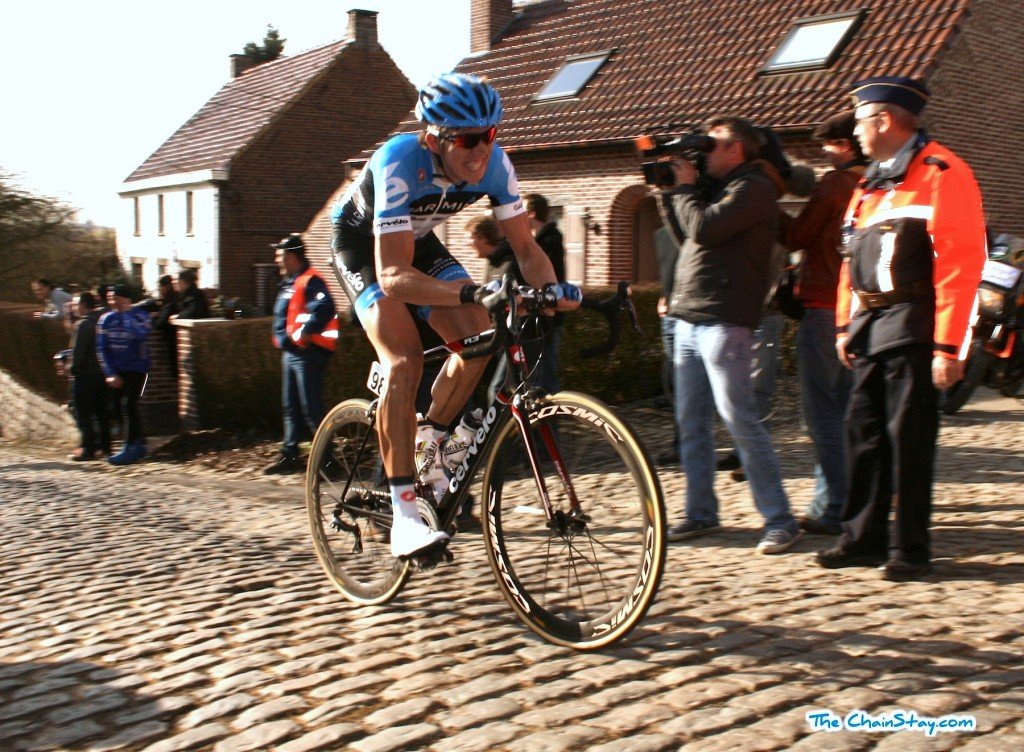 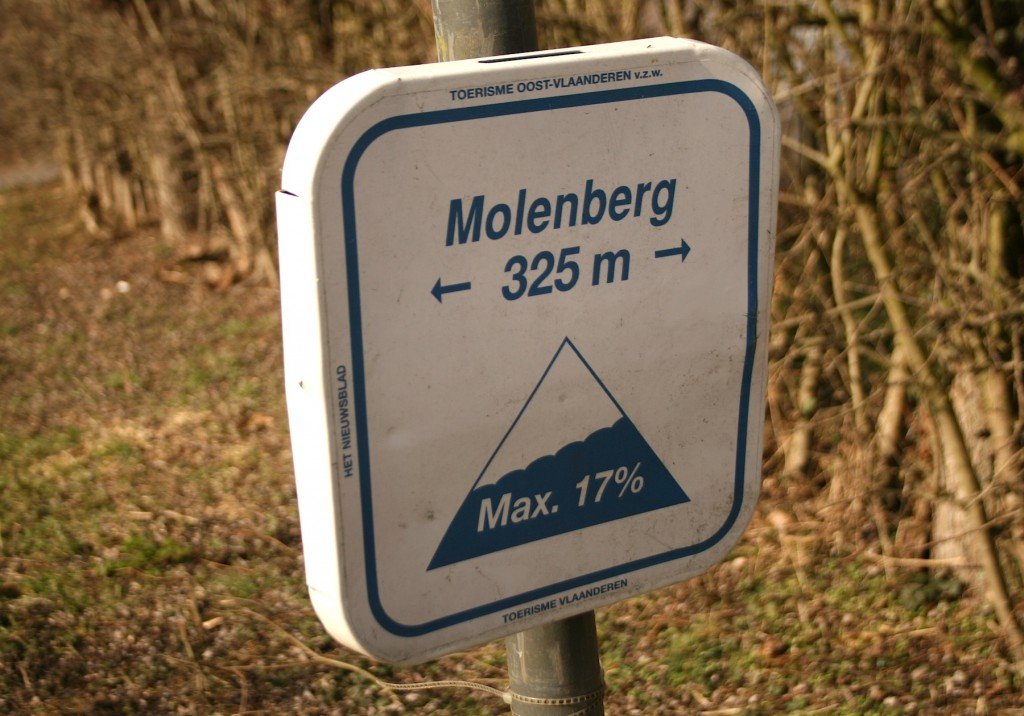 The Molenberg is a short and brawny cobbled climb which transitions to asphalt near the top. It is just under 465 meters in length or 325 meteres if you include only the cobbles. It’s 32meters of height difference from base to summit means it has an average gradient of 7%, while it maxes out at 17% at points.
The cobblestones along the Molenberg are very rough and unevenly spaced, with several dips or craters in the road in places along the section. 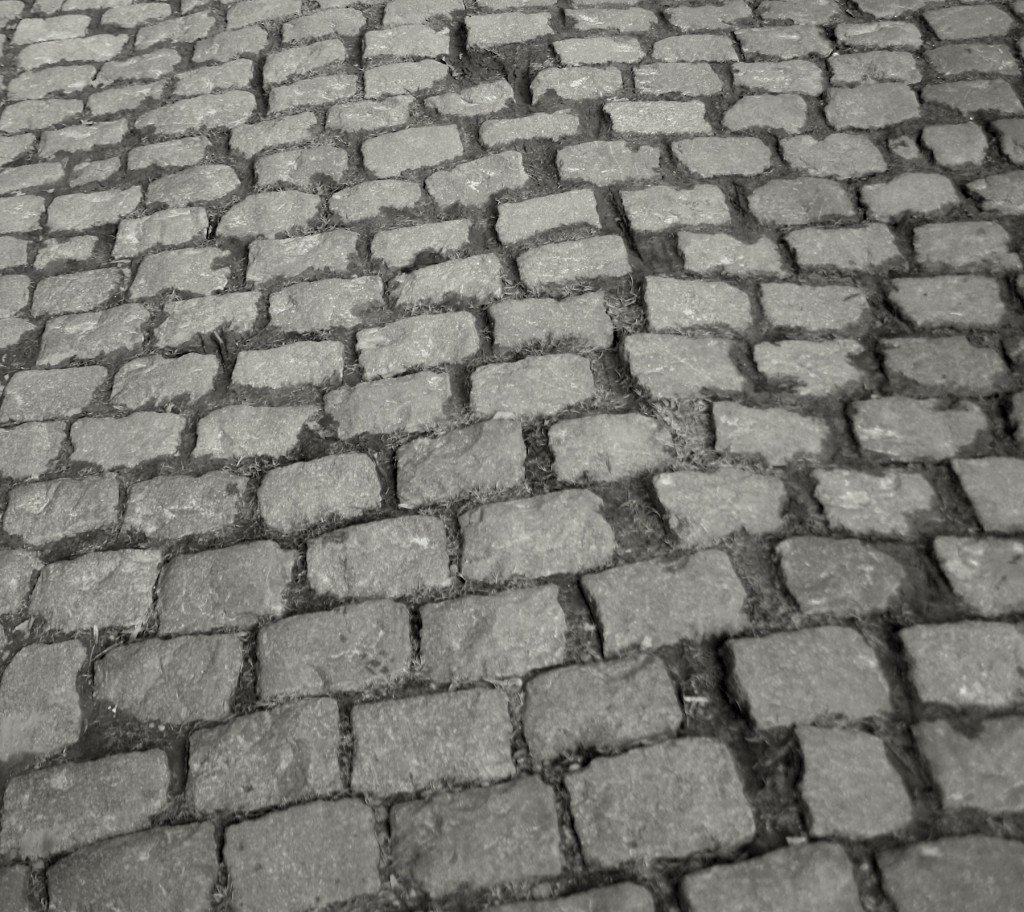 It is a very familiar climb to the Tour of Flanders course, as it has been included in the route since 1983 (with the exception of the 1991 edition). Typically the Molenberg is one of the first climbs of the race, this year it comes as the third climb of the day. The climb has also been included in in the Omloop het Nieuwsblad course on and off since 1987 and lands 36km from the finish as the final climb of the race.

Enough Said, Take Me There!
The Molenberg is located in the town of Zwalm in the Flemish Ardennes; 7km from Zottegem, 11km from Brakel, and 13km from Oudenaarde. Here it’s is on Google Street View if you’d like to take a peak before you go. You can also ride it via the RVV Blue loop. 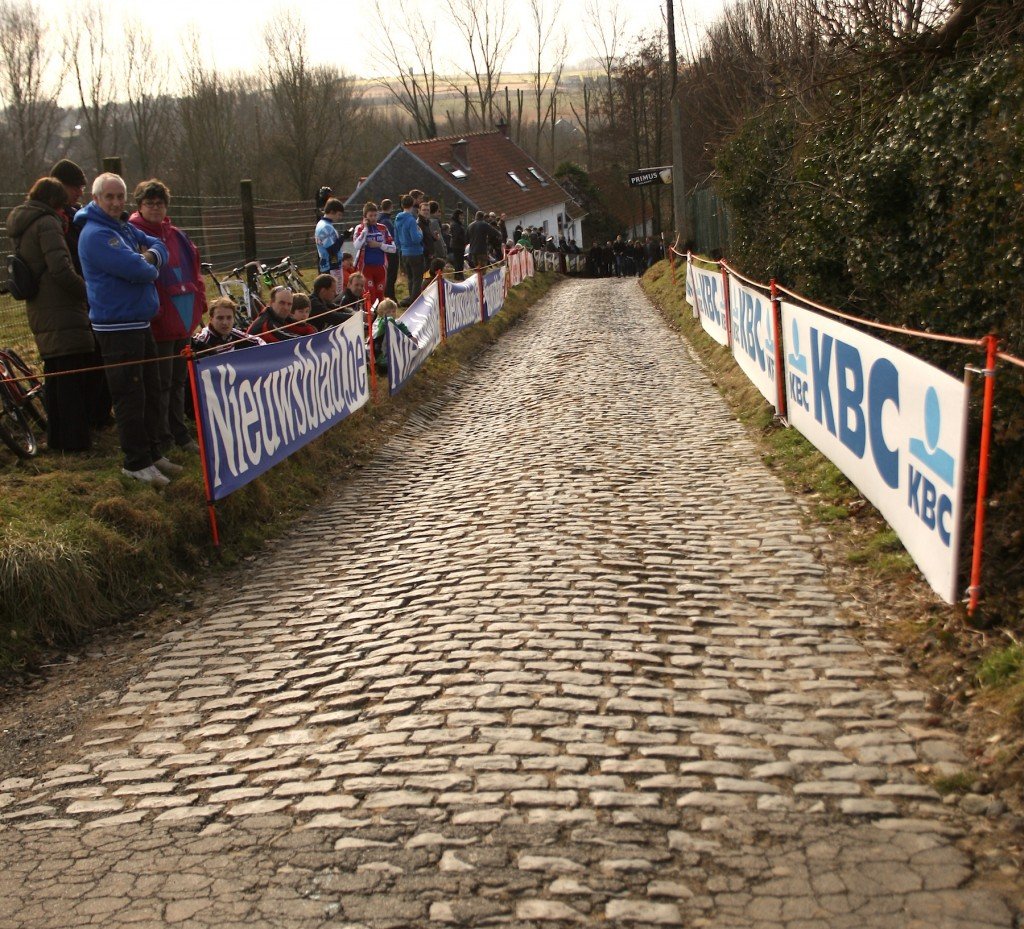 So that’s it for the Molenberg. Did anyone catch a live stream of Omloop Het Nieuwsblad? Who was impressed by Vanmarke’s tactics at the finish, or were you hoping Boonen or Flecha would take it at the line? Did anyone have any racing action of their own over the weekend? Tell us about it!


By the way if you’re still interested we’ve got a few places still available for our VIP Tour of Flanders day trip, get em now before booking closes.

2 thoughts on “Monumental Bergs: The Molenberg”