So you’ve  just arrived in Belgium and are eager to try out some of the famous Flemish Bergs. The only problem though, is that it’s your first day in Flanders and you’ve spent many hours in a plane or in a car. To say the least your legs are not in the ideal condition to go powering up those mighty beasts. But riding the cobbles is what you’re here to do right? Well this weeks climb the Kattenberg is just the one to get your feet wet while you recover from your travels. 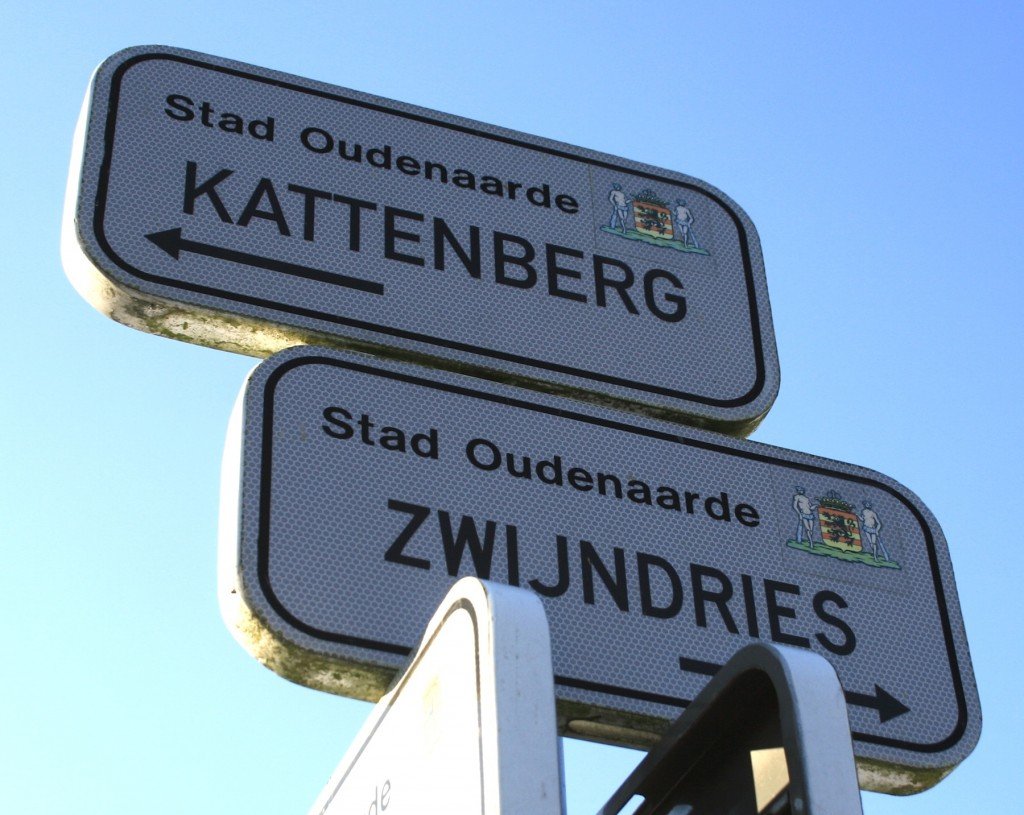 The Kattenberg is one of the easiest cobbled climbs of the Flemish Ardennes, as it’s cobblestones are small, even, and laid out in a mosaic pattern, known as klinker kassien. The climb is 600m in length with 40m of elevation gain, it averages an easy 6% gradient and maxes out at an 8% gradient. So you can see that it’s definitely a good introduction to the cobbled climbs of Belgium for those who have never ridden a cobbled road before or for anyone suffering from jet lag. 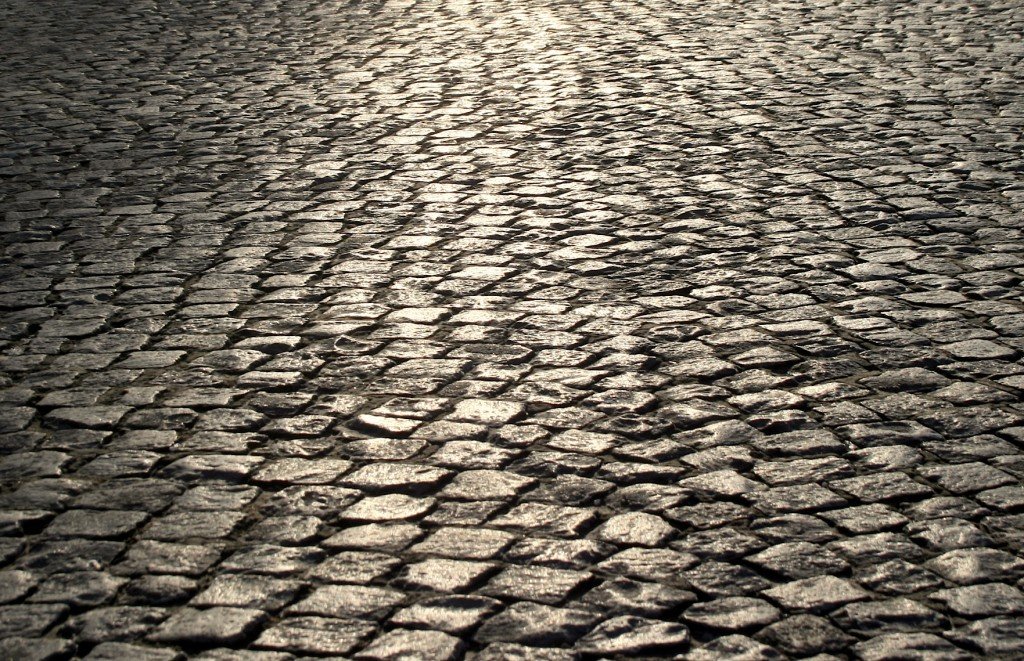 As it is a fairly easy cobbled climb, with other more challenging climbs and cobbled sections nearby, the Kattenberg rarely sees much racing action. It has been included three times in the Ronde van Vlaanderen, Gent-Wevelgem once, Omloop Het Nieuwsblad, and Dwars door Vlaanderen. For anyone interested, the Kattenberg will be raced as the second climb of this years edition of Dwars door Vlaanderen on March 21st. 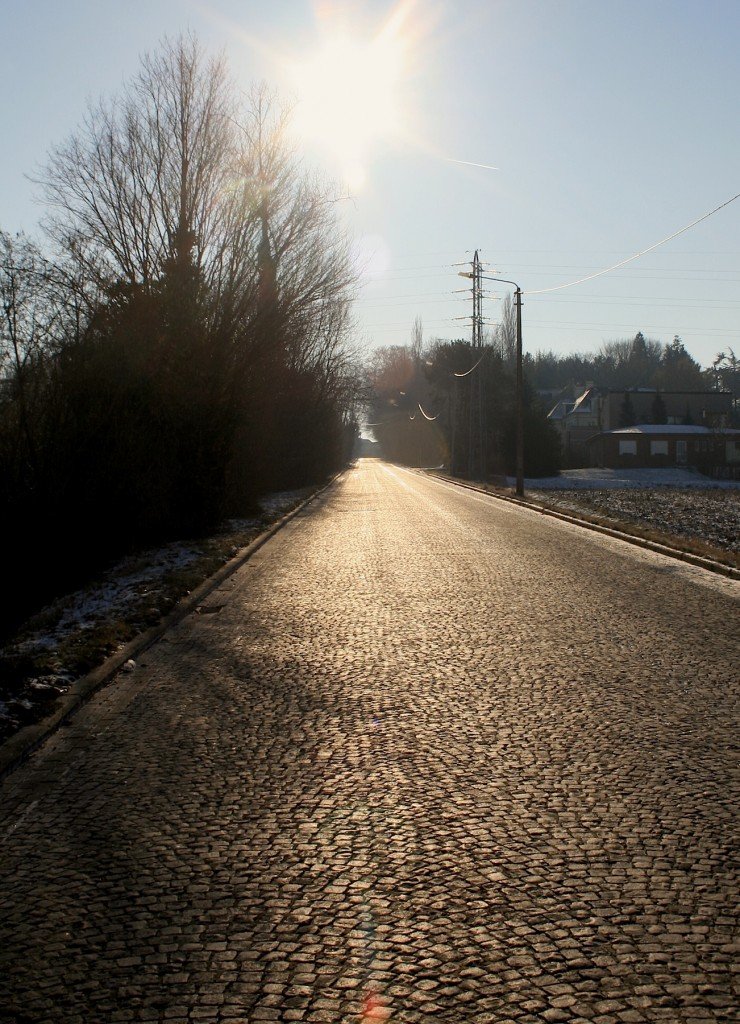 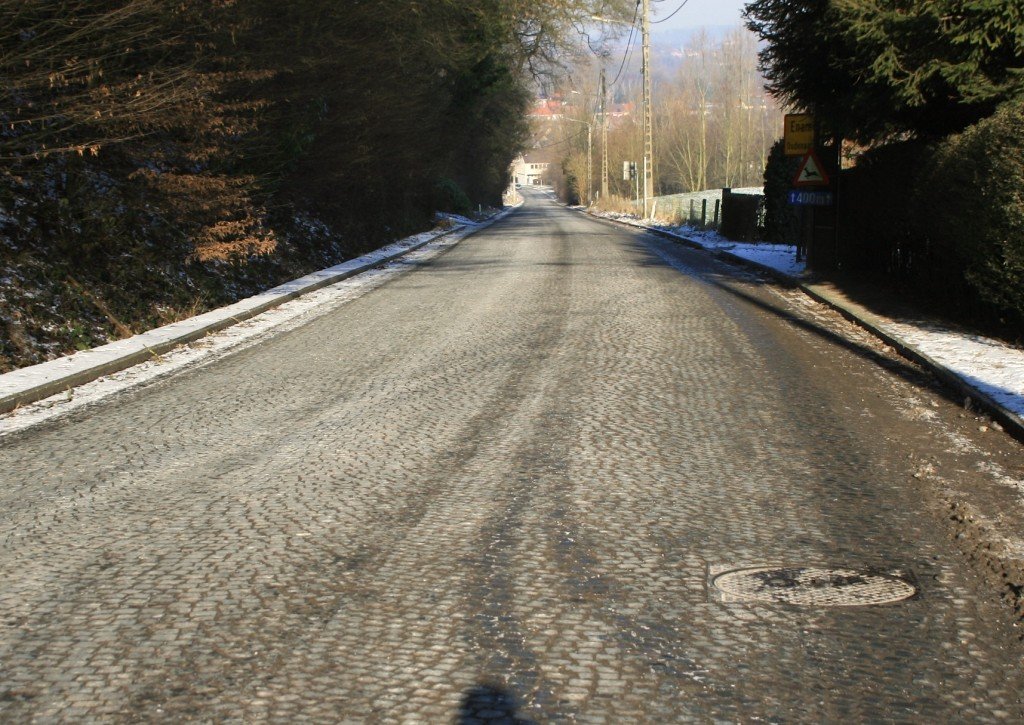 Enough Said, Take Me There!
The Kattenberg is located in the Ename/Mater districts of Oudenaarde, only 4km’s from the city center. Check it out on Google Street view here. It’s not part of any large bike routes, but you’ve just arrived remember so it’s best you take it easy anyways. Though if you’ve not just arrived, this climb can be paired with the Wolvenberg, Edelareberg, Eikenberg, and the Ruiterstraat or Holleweg cobbled sections to make for a more challenging ride. 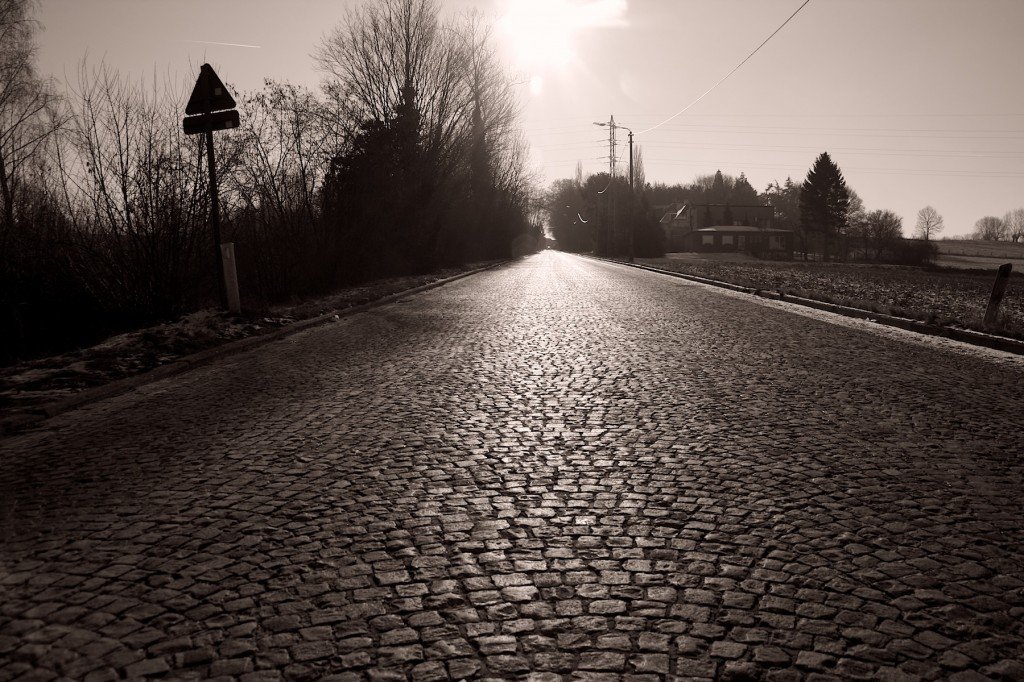 Hope everyone had a great weekend! We wrapped up the cross season here with a double weekend, and are anxiously awaiting the opening races of the Belgian road season with Omloop Het Nieuwsblad and Kuurne-Brussel-Kuurne. Next week we’ll be moving a bit further from our doorstep for the next climb, check back Monday to see which climb it is. As always Happy Monday!