Up till now our Monumental Bergs have all been 800m or shorter, so we decided to increase the distance just a bit for you. This week we’d like to introduce you to the Eikenberg; a steady climb, mainly cobbled, longer than some, shorter than others, and neither too steep nor too gradual. The Eikenberg, an all around pretty average guy… ‘eik’ is Flemish for oak which we see as masculine so just go with it.

The Eikenberg isn’t a shocker on any accounts but it certainly isn’t a dull climb. There is 68 meters of vertical gain covered over 1200 meters – maxing out at just under 10% and averaging a 5% gradient. So unlike the powerhouse climbs of the Koppenberg and Paterberg this climb doesn’t kick up quite as much, instead slow and stead is it’s motto. 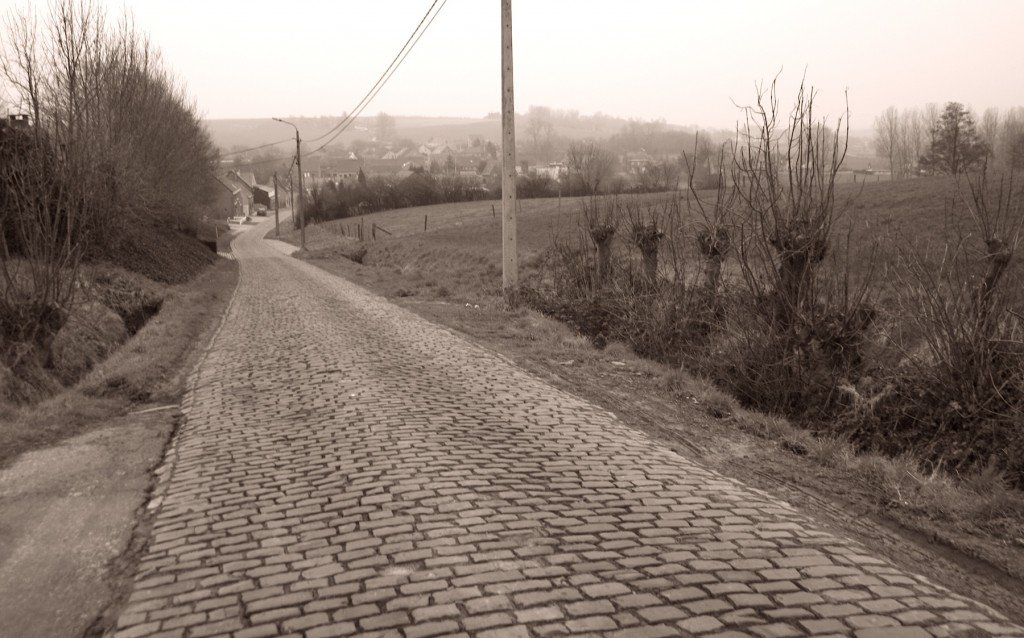 It is definitely a popular climb as it has been included in many of the major Flemish Classics races such as the Omloop Het Nieuwsblad, E3 Harelbeke, Dwars door Vlaanderen, Driedaagse van DePanne, and the Tour of Flanders. The Eikenberg has been featured in the RVV course since as early as 1956, but more frequently on and off since 1974. The 2012 edition of the RVV features the Eikenberg as the third climb of the day following the Taaienberg. It is also included in this years editions of the Omloop Het Nieuwsblad, E3 Harelbeke, and Dwars door Vlaanderen.

Enough Said, Take Me There!
The Eikenberg can be found in the small village of Maarke-Kerkem in the municipality of Maarkedal, approximately 6km from the city center of Oudenaarde. You can check it out here for a little bit of Google Street View reconnaissance, or ride it via the Tour of Flanders Orange Loop. 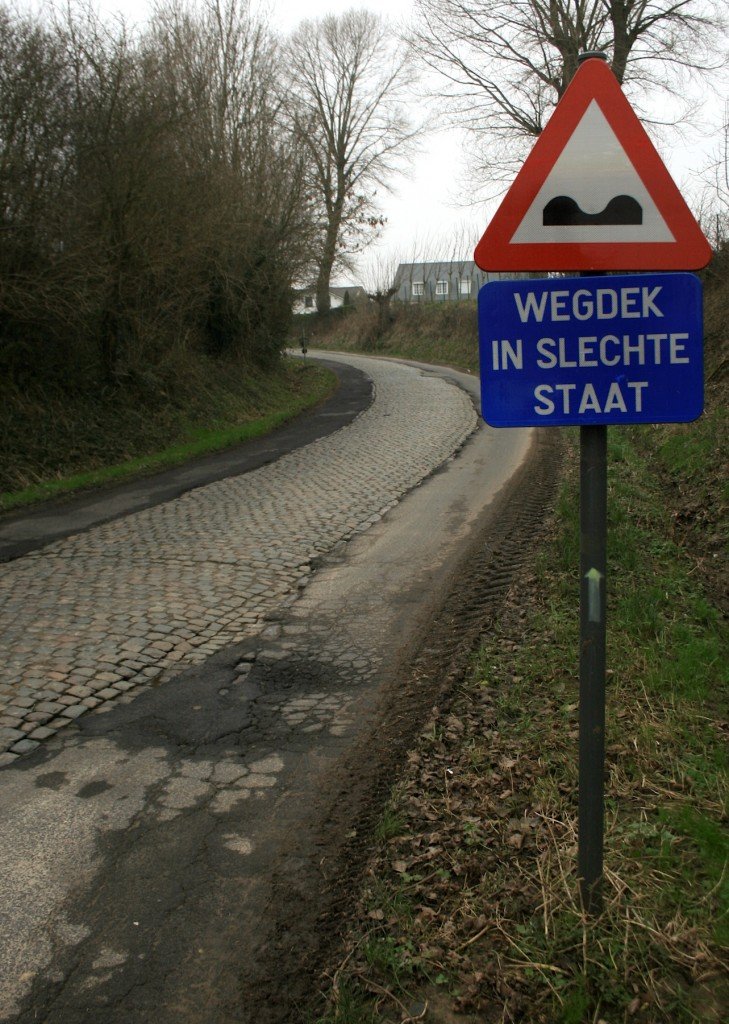 So that’s it for this weeks climbs, hope you enjoyed it! Many opportunities to check out some action along the Eikenberg this Spring… actually starting in less than two weeks time. Who’s looking forward to the Belgian Opening Weekend with Omloop Het Nieuwsblad and Kuurne-Brussel-Kuurne? We are super excited for the return of the road season, no doubt you’ll find us somewhere along the course(s) in two weeks!

2 thoughts on “Monumental Bergs: The Eikenberg”