This ‘cross season we are happy to be helping out young cyclocross rider Luke Gray. Luke is a third year U23 racer hailing from sunny Poole in the UK. He just launched his second season in Belgium with a 28th place finish at the Vlaamse Industrieprijs Bosduin in Kalmthout this past weekend, following a win and a second place finish in the first two rounds of the Wessex Cyclocross League. His next race will be this coming Sunday’s Superprestige in Ruddervoorde.
And now here’s a little Q&A with Luke for you to get to know him a bit better. 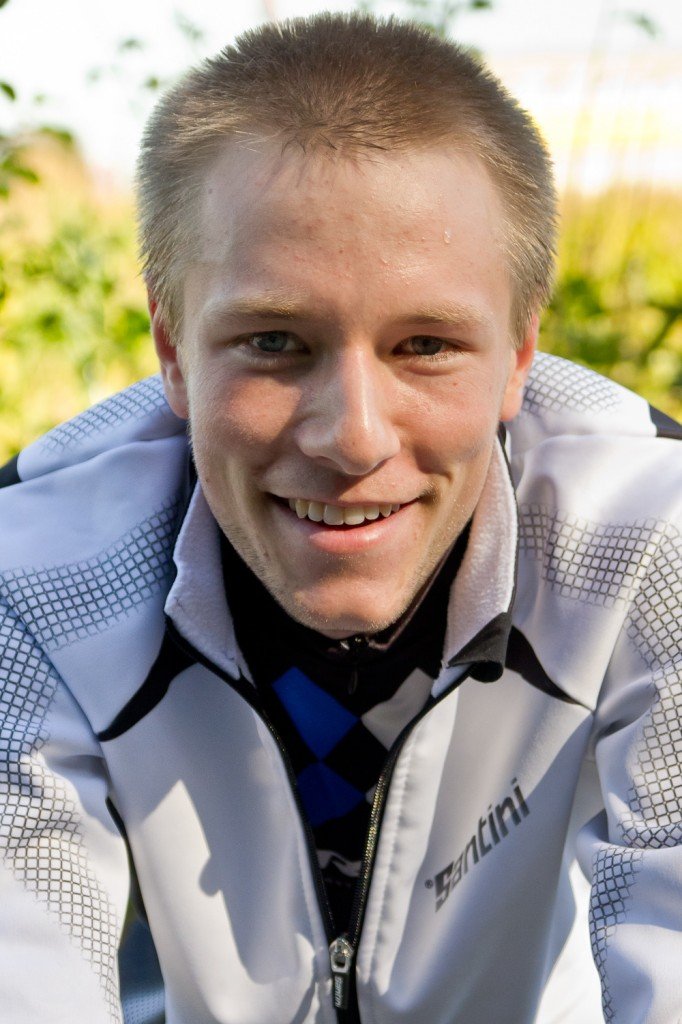 What team are you racing for this season?

This season I’m racing for Trek Cyclocross Collective. It’s a new team so it’s their first season of racing. It’s a US based team and I’m the only non-American rider, but I’ll be joined by Katie Compton who will be racing the World Cup Series in Europe.

Tell us about your bikes.

For my first cross season yet I’ll have 3 bikes at my disposal, I have two Trek Cronus Ultimates and a Trek Ion Pro which will predominantly be used for training. They all have SRAM group sets, and everything else is virtually Bontrager, including wheels, bars, stem, saddle etc…

How long have you been racing ‘cross?

I’ve just started my 10th cross season, but this will be only my second season spent in Belgium.
I used to race both cross and MTB, but a few years ago I had to make a choice of which direction I wanted to go because you can’t do a full season of both!

Who was your childhood idol?

My child hood idol was Lance Armstrong, also I remember Marco Pantani and Mario Cipollini so pretty much the best riders around at that time!

Any ‘cross pros that you look up to or aspire to be like?

It’s got to be the one and only Sven Nys, he’s been around for a long time and year after year he is at the top of cyclocross. Even at the age of 36 he can still pull off back to back wins on a weekend. 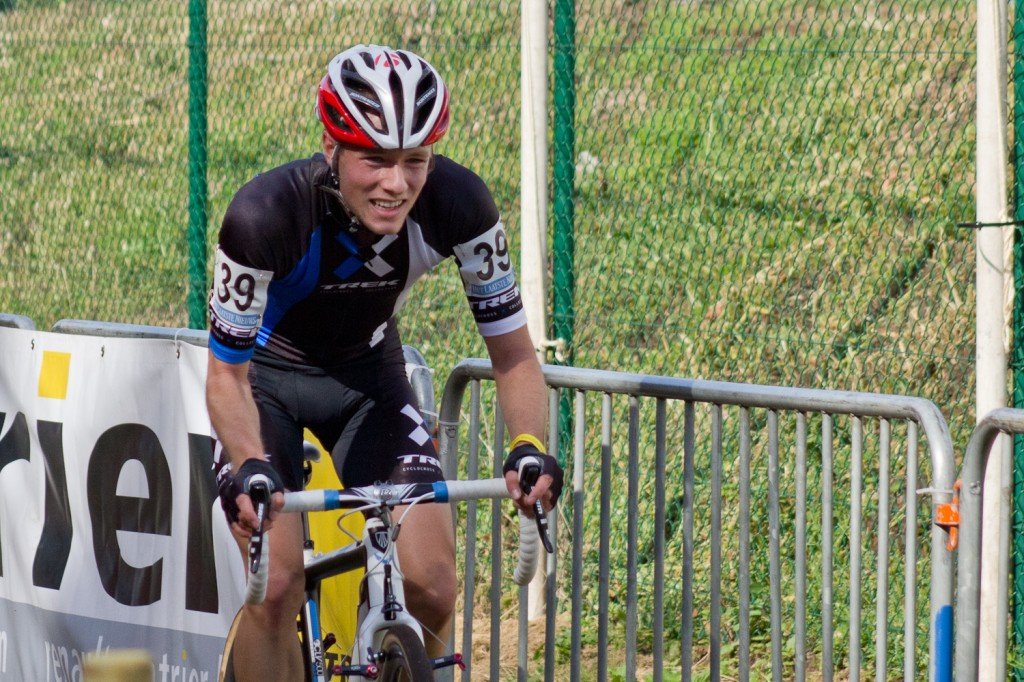 What is your favourite ‘cross course in Belgium and why?

I’ve not got a favourite course as of yet, but I really like Superprestige Diegem. It’s held under street and flood lights, it was quite different to any race that I’d done before. The Koppenberg cross was cool, definitely some of the biggest crowds there and the course had a lot of different aspects to it.
The final standout course was at Lille, it was -16 celsius when I arrived last year and there was snow. I love the snow and ice, it’s like riding in wet slippery conditions but you still have the speed and less cleaning afterwards!

What are your goals for the upcoming season?

I aim to get selected to race the European Champs on home soil in the UK. Also selection for the World Champs in the USA.
Results wise I’m looking to go as far inside the top 30 as I can at C1 and World level races. Last year I was just about hitting 30th and I was pretty disappointed but I’m feeling in a lot better shape all around so far this season.

What are your favourite things to do while not training or racing?

Almost everything I do has some element of being a full time bike rider, but I love traveling and all the differences between what I’m used to in the UK. Just driving on the wrong side of the road is good fun!
I enjoy cooking but in Belgium I never seem to have the time to spend on it, I’m always kept busy with everything from washing, writing reports, sorting photos, preparing bikes, shopping….
Bowling in Oudenaarde was a highlight of last season, you can take me bowling anytime. Any takers?

I like the fact that Belgium is fairly close by, just hop on the boat and chug across the water and I’m in Belgium… almost.
Cyclists are really well catered for here, it makes riding a lot more practical and safer.
The beer is pretty special (not that I drink it like a fish), my dad is always asking me to bring back all different sorts I find, the UK shops are mostly full of watered down, brewed under license canned rubbish.
There’s not much I can say that I don’t like about Belgium, a lot of things are different and interesting. I prefer it to the UK right now that’s for sure!

Once again; Luke will be lining up this weekend at the Superprestige Ruddervoorde, followed by a quick trip back to the UK before back-to-back World Cup races in the Czech Republic. No doubt you will hear plenty more from him over the upcoming season!

2 thoughts on “Q&A with Luke Gray”