Less than 6 kilometers down the road from last week’s feature climb the Koppenberg, lies another famous cobbled climb of the Flemish Ardennes; The Paterberg. 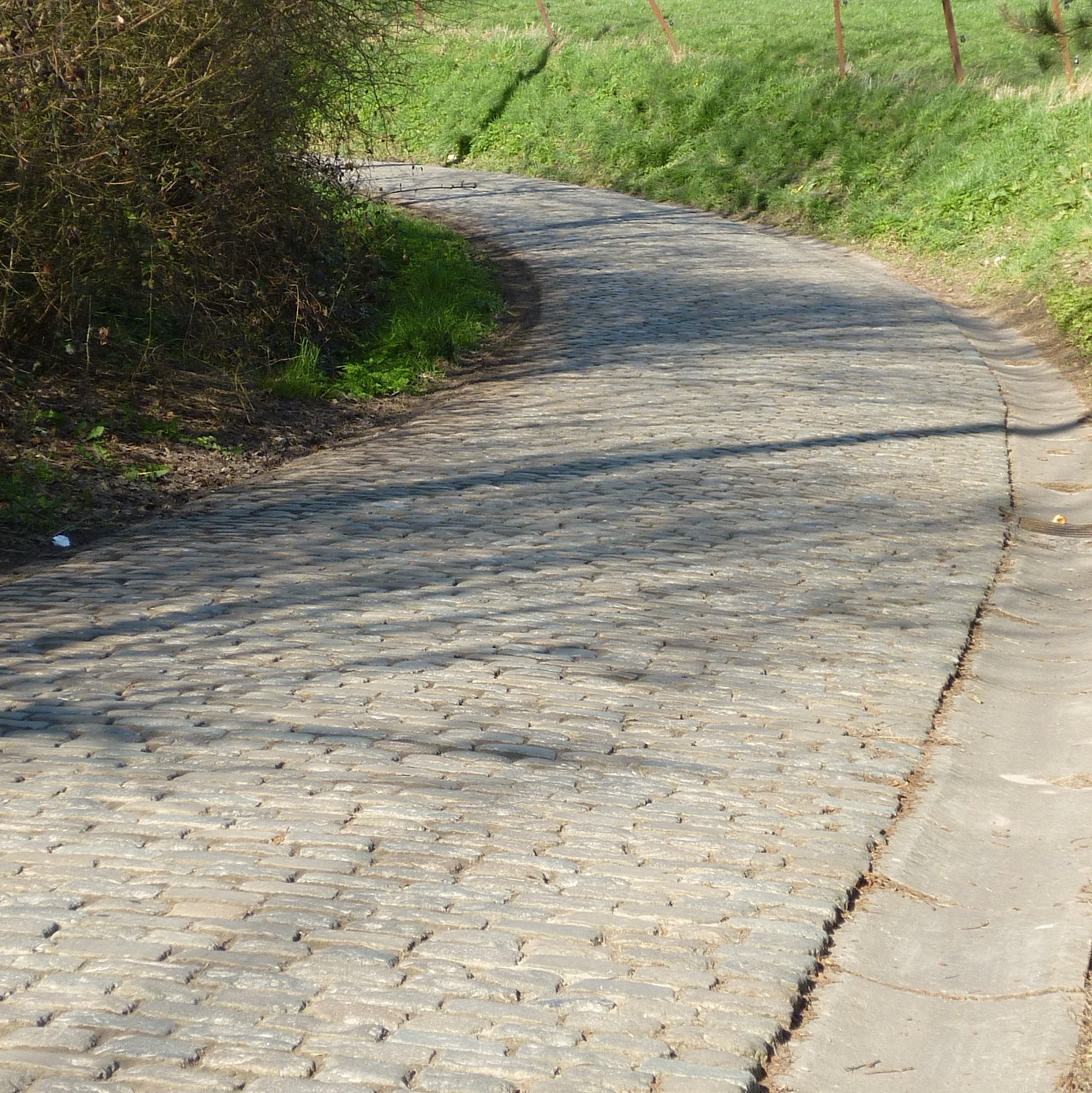 It’s another extremely tough climb with 46 meters of elevation change over 360 meters; relatively short yes, but its 12% average gradient and 20% maximum gradient over cobblestones means this is a true power climb.

The Paterberg was first included in the Ronde Van Vlaanderen in 1986 after cobblestones were laid in the previous year.
The Paterberg has always been a challenging climb as it typically follows only 3 kilometers after the Oude Kwaremont, and precedes other climbs such as the Kortekeer, Kruisberg, Hotond, and the Koppenberg.
In the upcoming 2012 edition of the Tour of Flanders the Oude Kwaremont and Paterberg pair will be raced three times; the first time at the beginning of a 37km circuit, followed by a 20km circuit, and finally 17 kilometers before the finish which means the Paterberg will be the crowning climb of the day!
The Paterberg is also raced in other Flemish classics races including the E3 Harelbeke and Dwars door Vlaanderen. 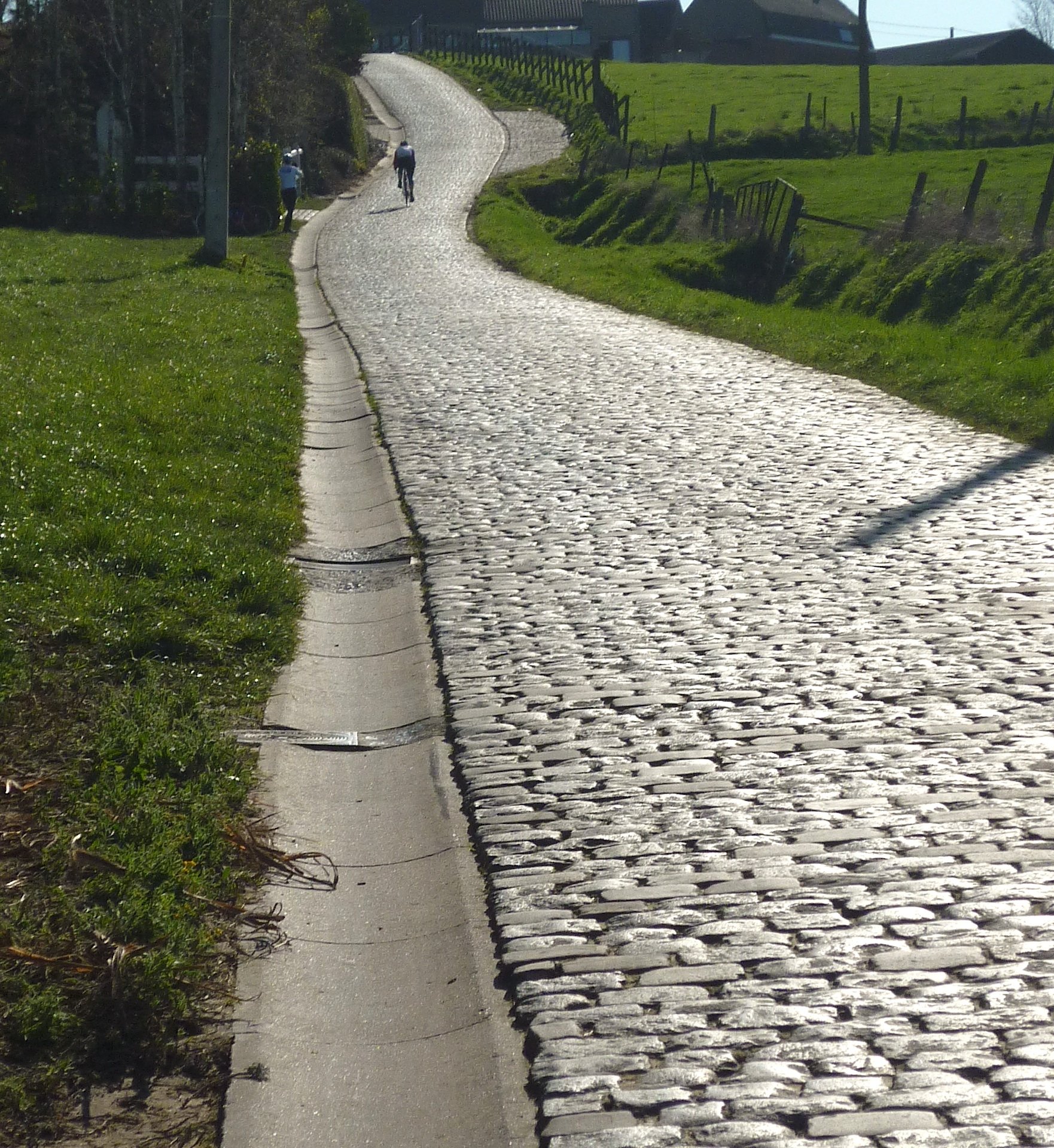 Enough Said, Take Me There!
The Paterberg is located in the municipality of Kluisbergen just outside the villages of Berchem and Kwaremont in East Flanders. You can see it here on Google Streetview, and if you’re up for it you can ride it via the Organge RVV loop.

So that’s this weeks feature climb, hope it gives you the itch to get out here and ride it. You can join us in April if you like!
Check back next Monday to see what we’re climbing next!

3 thoughts on “Monumental Bergs: The Paterberg”