Without the famous bergs, the Flemish Ardennes would hardly register as an epicenter of cycling, but as it so happens there are over 50 climbs in East Flanders alone with nearly 90% of them within 20km of Oudenaarde and a whopping 70% within 15km of Oudenaarde!
This is why we thought we’d introduce you to some of the famous (and some infamous) bergs, and what better way to start off this series than with the mighty Koppenberg! 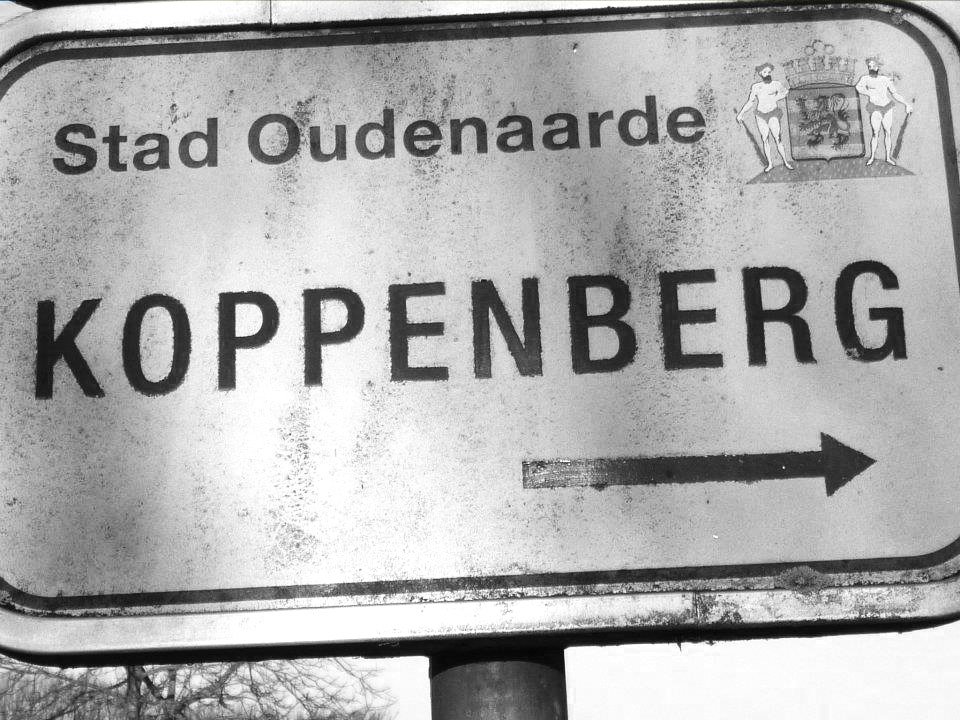 This cobbled beast is feared by many, and rightly so, because its maximum gradient ranks it at the top of the list at 22%! Though relatively short at only 550m it’s 78m of elevation change ranks it 2nd in the Flemish Ardennes for it’s average gradient of 11%.

The Koppenberg first came under the radar in the 1976 edition of the Tour of Flanders, where it was first included in the race and remained on the route for 12 straight years. It was excluded from the race for sometime after an incident in 1987 in which the race leader Danish rider Jesper Skibby was bumped from behind by the commissaire vehicle only to have his bike ridden over – not the commissaire’s proudest of moments. The climb made it’s return to the race in 2002, and has featured in subsequent races since; with the exception of 2007 when it underwent reconstruction to resolve it’s deteriorating conditions.  Interestingly enough, in the past the Koppenberg has never been a deciding factor to the race winner as it is typically featured 70+ km’s before the finish, however it could be more significant in the 2012 edition as it is ever so slightly closer to the end (64km to go) and follows the first passing of the Oude Kwaremont/Paterberg climbs. We will have to wait and see how important this climb becomes, though one thing that is certain is that the Koppenberg is one awesome place to watch the race pass!
The Koppenberg is also a highlight on the annual cyclocross calendar with the GVA series Koppenbergcross held every November since 1988 (excluding 1993-1995).

Enough Said, Take Me There!
Known by the locals as the “Bult van Melden” or the “Bump of Melden” the Koppenberg is listed as a protected monument.
You can find it in the village of Melden in the municipality of Oudenaarde; 6km from the center of town. Here it is in all it’s Google Street View glory, though I don’t think it will help you much with reconnaissance… but more so you know you’re there if the giant cobbled berg doesn’t give it away. And if you’re up for 70km of bergs and cobbles you can ride the Koppenberg via the Orange Tour of Flanders loop. 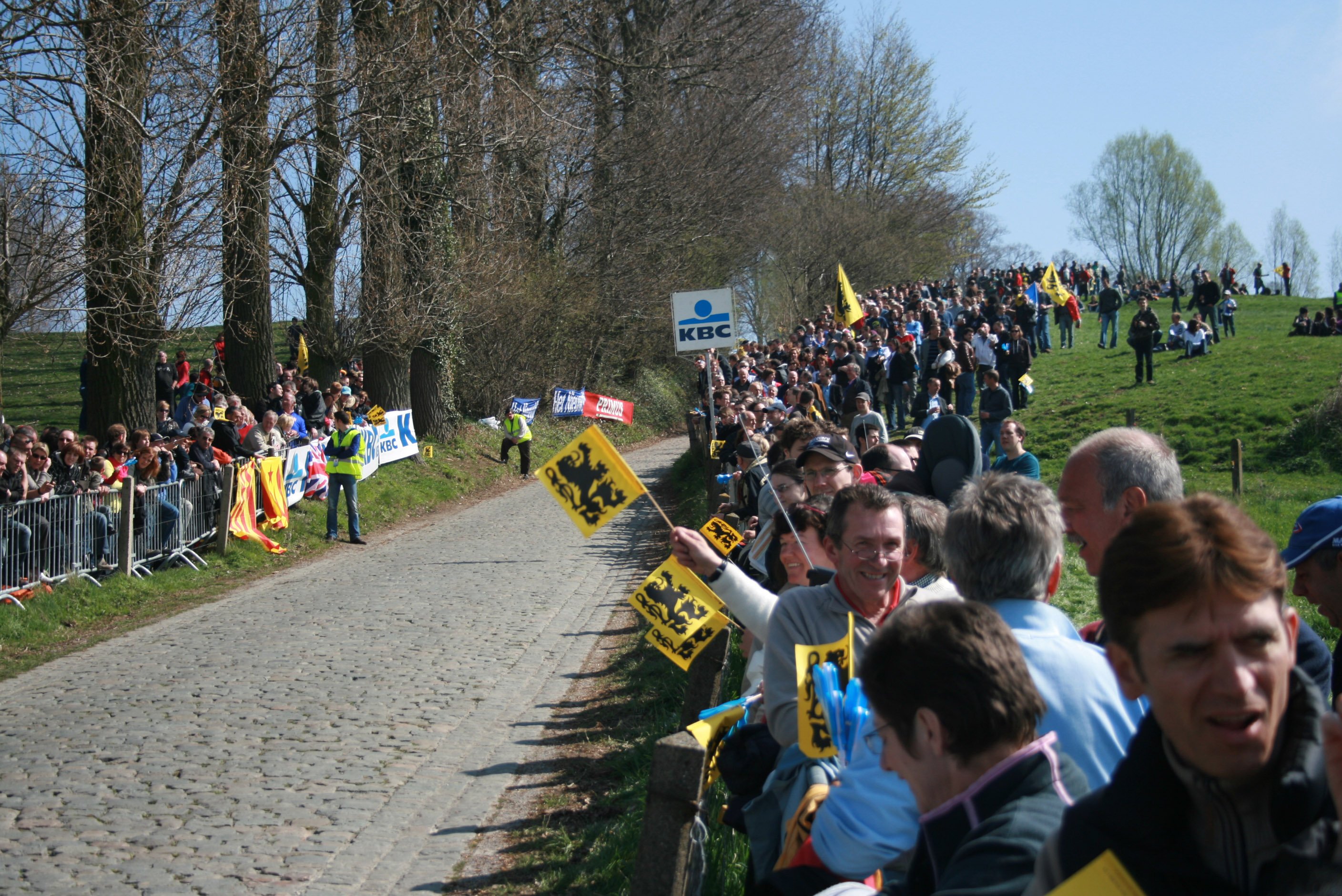 But before you go here’s a few pointers to help make the best of it. For starters, if at all possible, wait for a dry day; and if you can, wait until the morning dew has evaporated. Now the best suggestions that we can give you to help get you to the top are…

Anyone planning on conquering this mighty beast any time soon? If you’re here in April why don’t you join us on one of our guided rides? Don’t forget to check back here soon to find out which other climbs of Flanders we’ll be featuring.

One thought on “Monumental Bergs: The Koppenberg”