If you are interested in any of these camps, please contact us, to let us know your interest. As the schedule of these camps becomes more confirmed we will update this page to reflect our schedule. See below for more information about each camp. 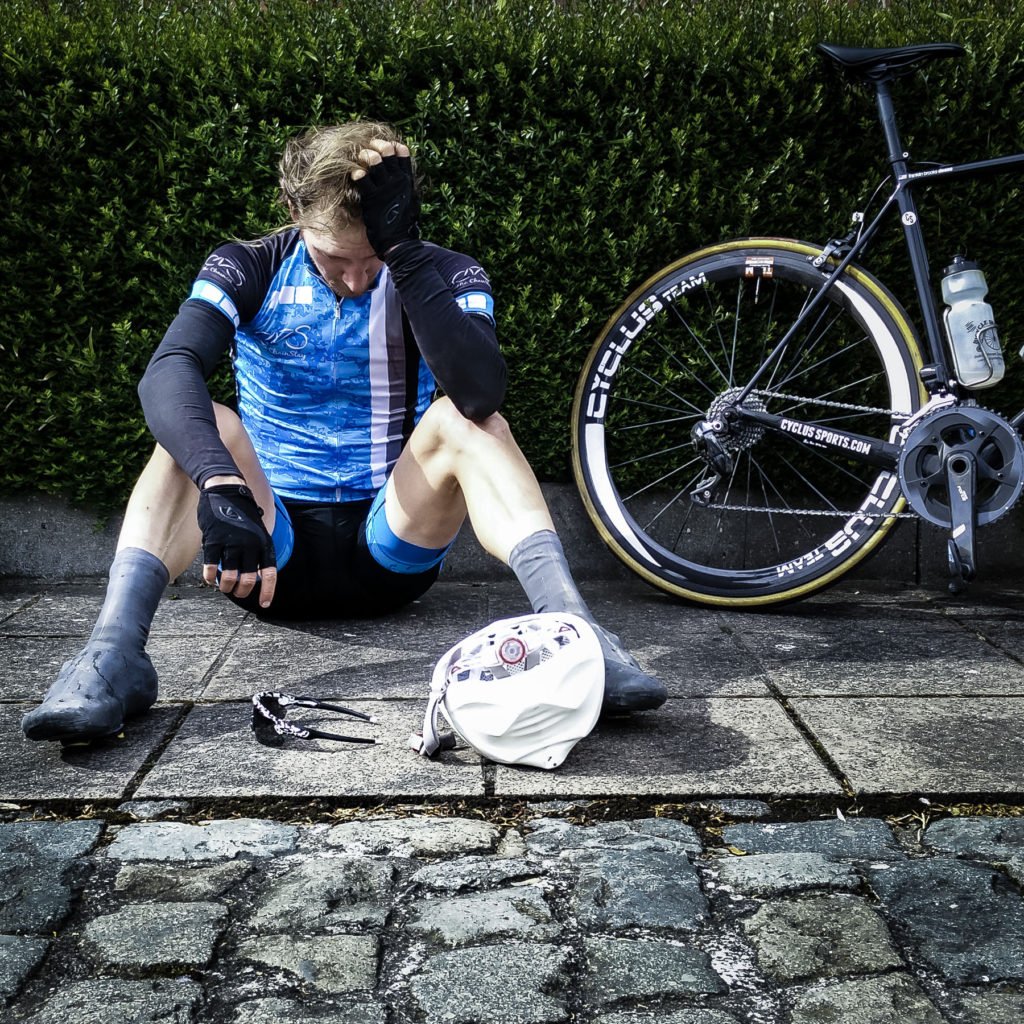 2017 will see us run our U23 and Elite development camp for 9 weeks of intense spring time racing in Belgium. This camp is open to all men 19 years racing age and older. All riders should have a high level of fitness and should be ready to compete in top level international races with distances of up to 180km and fields as large as 200 riders. The cost will include food on UCI/Interclub race nights, planned group activities, two sets of team kit, support in two to three races a week depending on schedule. We will also be leading training and skills sessions throughout the development camp. This trip is perfect if you would like to come to Belgium and gain fitness before returning home for your national championships. The planned schedule is for:

Our 2017 Cycling Development Camp will be even better than the previous year as we will be requesting race participation earlier than for 2016 and have already received a few entry requests.

If you are interested in racing for less than the 9 weeks we have a few limited spots available. Priority will be given to those who wish to stay longer and we charge €360 per week for stays more than 4 weeks and €425 per week for stays less than one month for the devo camp.

Would you like to experience Belgian cycling racing at its finest? We offer Junior riders the opportunity to come and enjoy a full program of racing, including interclub races, all while being fully supported. Very few programs out there offer the high level of racing we offer in Interclub racing. Our Junior development camp will include:

Entry is limited to just 10 riders and ages 17/18 racing age. If you are age 15/16 and would like to come please email us to be put onto a waitlist. If there is space we will be opening up this option to riders approximately 6 weeks before the start of the camp but prefer to have only 17/18 riders to allow us to run full teams for interclub races.

If you would like to do a shorter period than the full camp you can do a 1/2 block on either end of the camp for €1899 euros.

2017 will see us run our first Development Camp for elite women. Despite the short time frame we are looking at a LOT of racing in just 14 days. Our racing schedule will focus on kermesse races for women and will include 7 races during the camp.

The camps will be lead by former Olympian and professional rider Joanne Kiesanowski. Jo will be lending her years of experience in top level international racing to all the women of the camp. Be sure to please contact us to be put on a mailing list for when details are finalized.

Are you racing for a Professional Continental or Continental team in 2017? Is your end of the season looking very slim on racing? Well what about coming to Belgium and getting in a large block of racing in the 150 to 180km range with travel times under 1.5 hours for every race!

For each race we will do transport to/from and support during the race (people to feed during and a follow car in the race). We will also help negotiate with each race for start money once our numbers are finalized the group. Cost of course will include accommodation at The ChainStay and dinners on the nights of races.

Dates to be decided (between October/November 2017) — Cost: TBD

If you are interested in having coming to Belgium to learn all about cyclocross, experience Belgian cyclocross culture and do some local level racing be sure to please contact us to be put on a mailing list for when details are finalized.