After a nice vacation in Texas, we returned to Belgium ready to bring Belgian Kermis races to a fresh group of Juniors, Youth and even one 14 year old. It’s been a great start to the development camp with Vertex Cycling, with our Juniors (Connor, Robert and Brayden) getting in some great racing. Robert has had the most success so far, making the winning break in Dentergem, but unfortunately he was crashed out of the move shortly after making it. 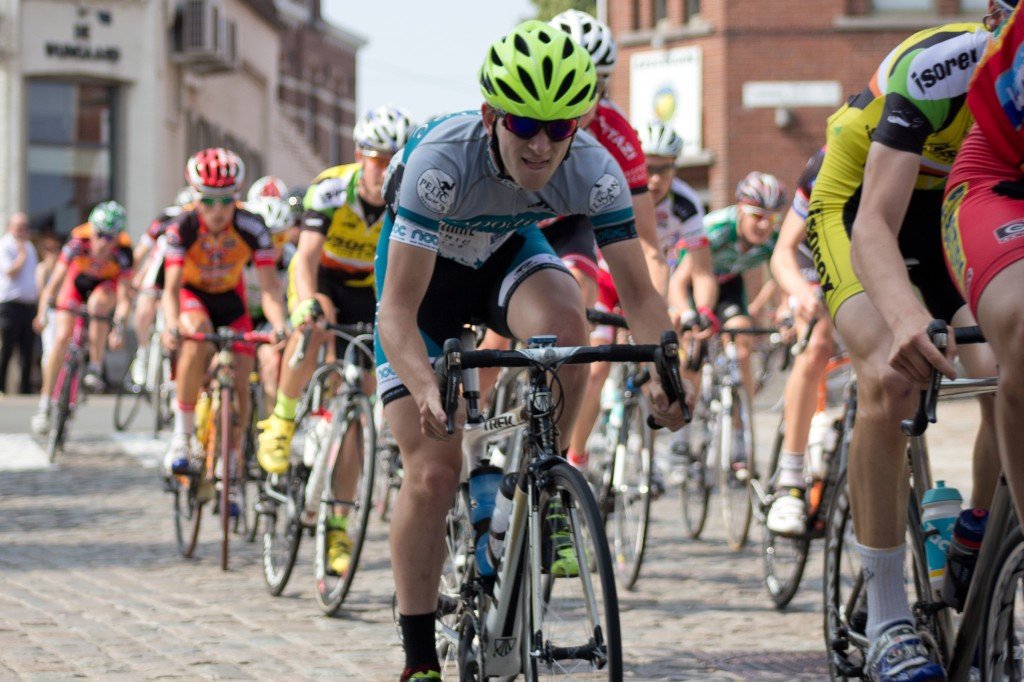 Our Youth group (aged 15 to 16 aka, the Nieuwelingen’s) with Ian, Mateo, Nick and Urko (from the Basque region of Spain) have had a great start to their races. Everyone has had a strong showing in the races, but Ian has lead the group with not just one, but two second place finishes in just 4 races. A great showing for his first time in Belgium. 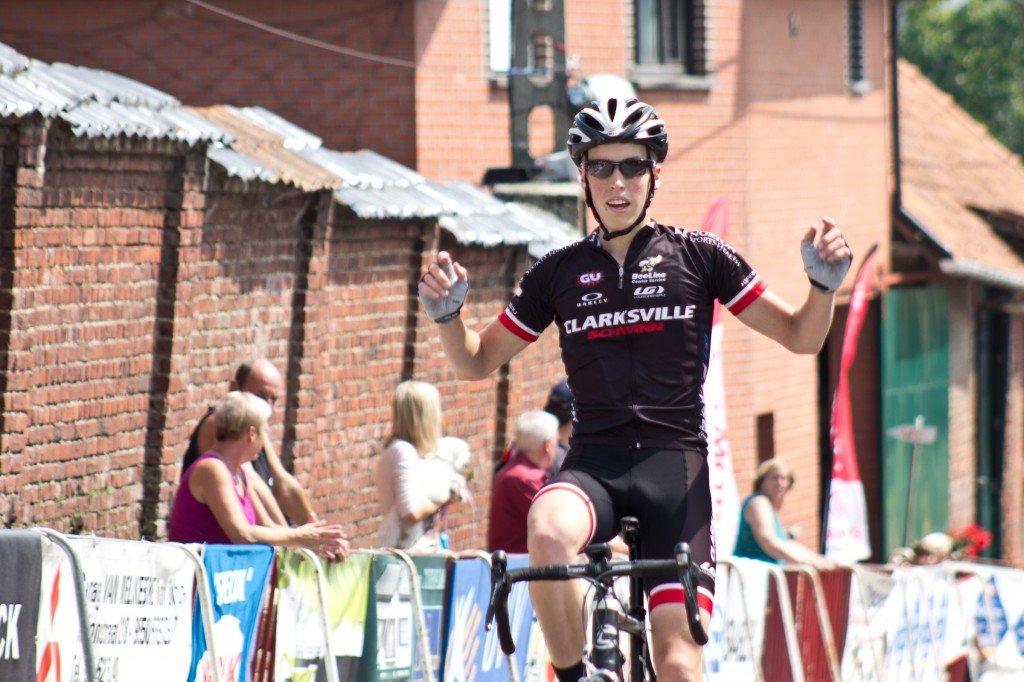 And rounding out our group is Mark at 14, racing in the Aspiranten group in Belgium. He’s limited to just one race a week and a super small 50 x 18 gear for his races, but despite doing less races that the other guys he’s been able to learn from their races and apply what he’s learned to his 2 races, with a strong 7th place in his last race after doing a lions share of the work during the race. 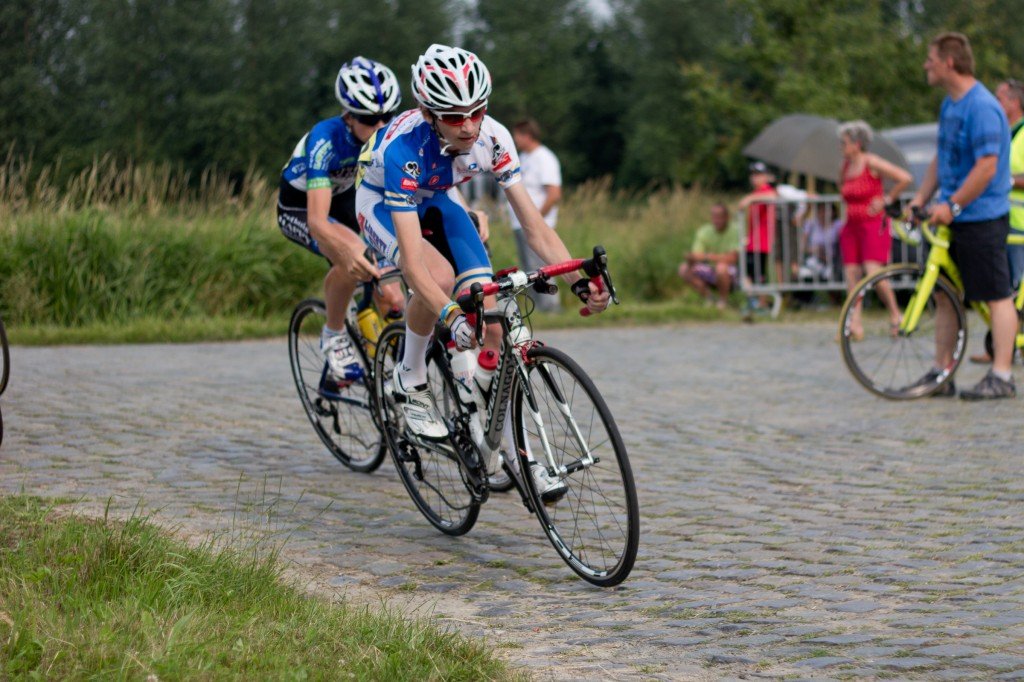 If you would like to see more photos from the Vertex Cycling / The ChainStay’s development camp, check out all the photos over on our Facebook page and if your not already, become a fan of ours on Facebook.

Be sure to check back over the next month as we will be adding more photos, diaries and video about the camp to our website!