This week, we’re moving just 2 kilometers down the road, along the same ridge line as last weeks climb to introduce you to the Kapelleberg. 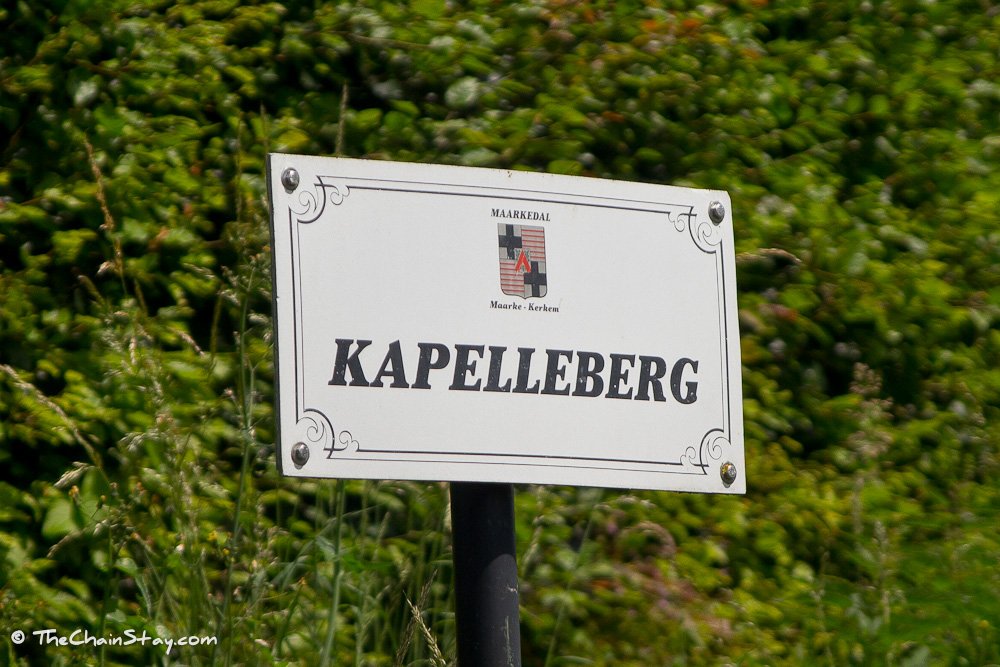 Kapelleberg means Chapel Hill in Flemish, paying homage to the Sint-Vincentiuskapel situated along this asphalt climb. The Kapelleberg averages just over 6% with a maximum gradient of 14% and covers 1100 meters with a height difference of 52 meters. Though there are two different opening approaches to the Kapelleberg, so those numbers will vary ever so slightly. 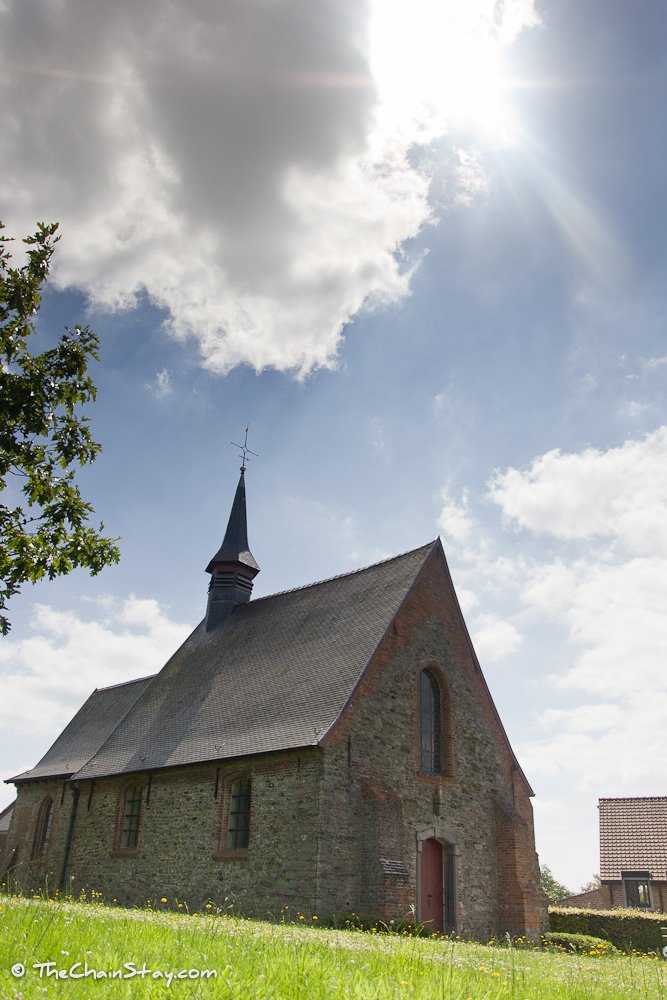 Officially the Kapelleberg has only been climbed in the Ronde van Vlaanderen on one occasion in 2002, though it actually has been included in several other editions of the race from different approaches or as a descent, however not classified in the race road book. 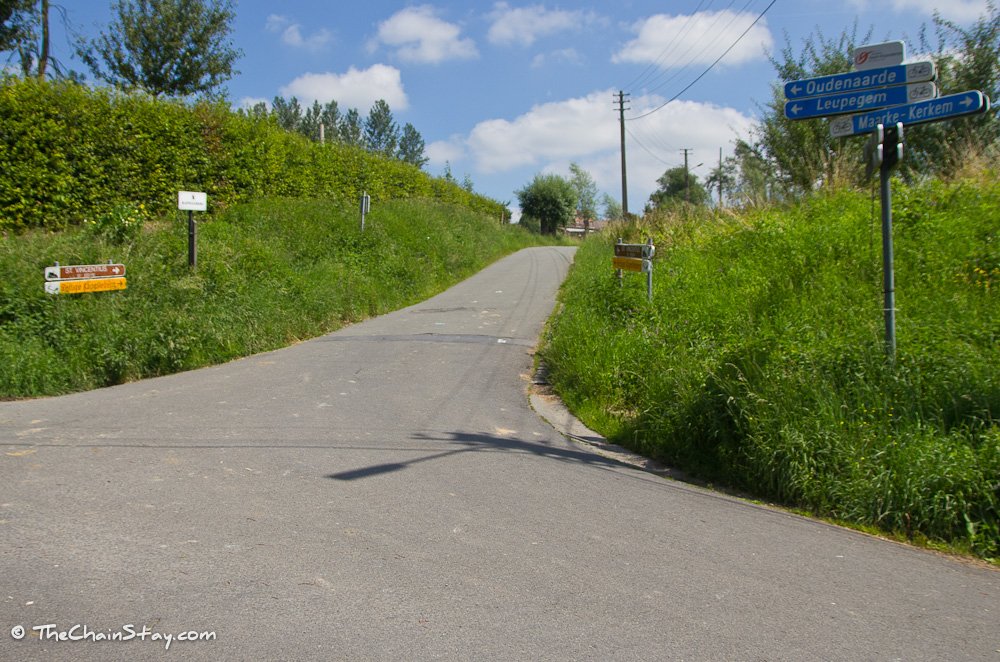 The Kapelleberg is located in the town of Maarke in the municipality of Maarkedal about 5.5 kilometers from the center of Oudenaarde. It is situated to the east of the Eikenberg, while the “official” climb shares it’s lead up with the Varent climb and the Boigneberg. Follow it here on Google Street View and from the Western approach here. 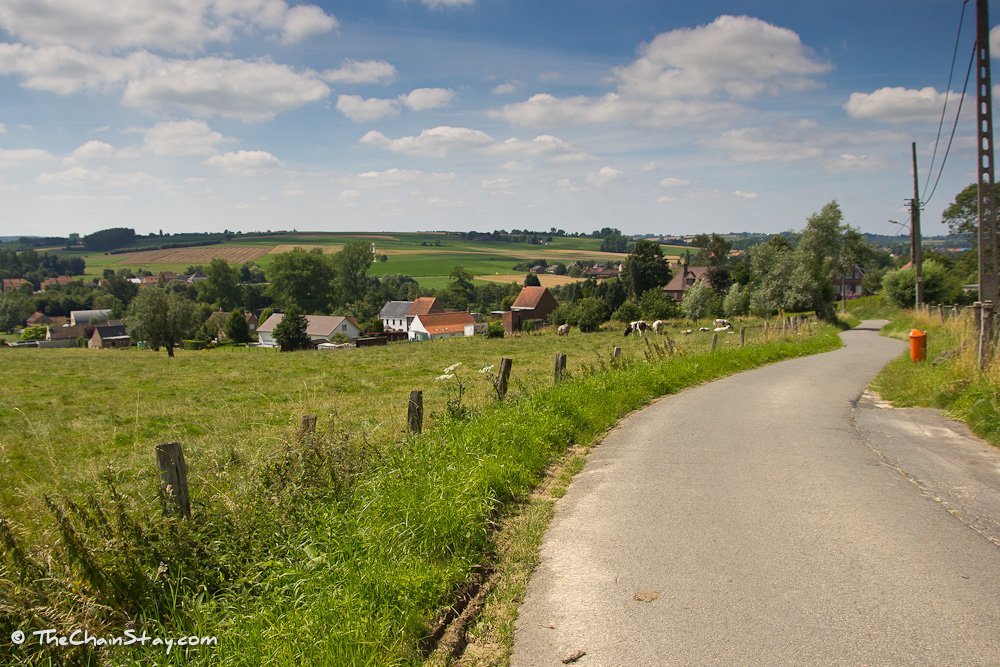 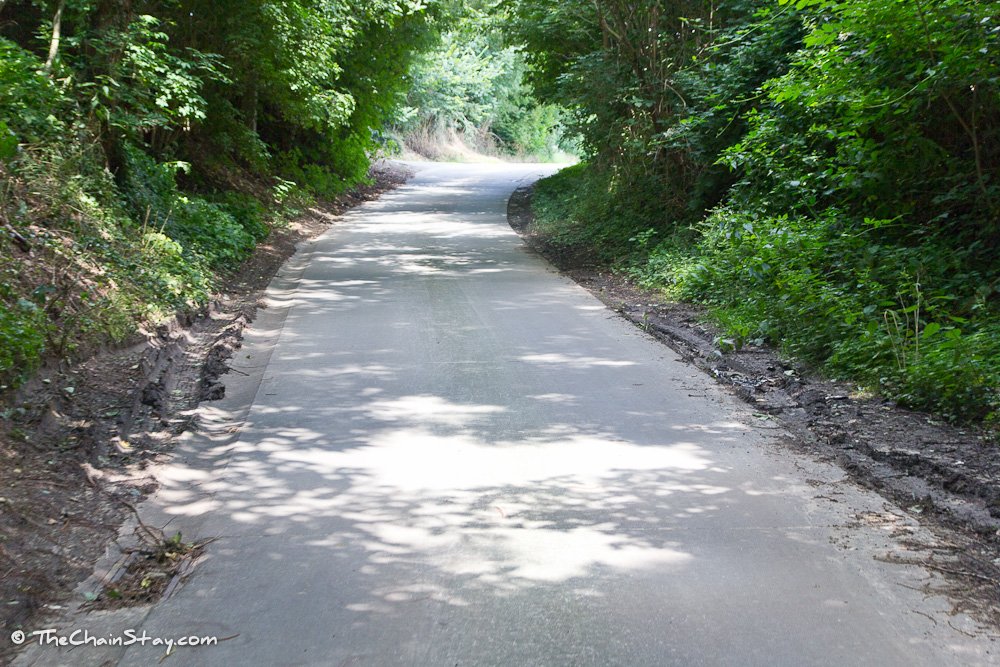 So that’s it for the Kapelleberg, but if you’ve missed some of the neighbouring climbs you can follow up with the Eikenberg here and the Ladeuze here.

How was everyone’s weekend? Did you manage to check out the Men’s and Women’s Olympic road races? Where you surprised by the results, or did you predict that breakaways would be successful? It will be interesting to see what happens this week in the time trials! Will Cancellara recover in time to top the podium, or will it be one of the shining Brits? How about the women’s time trial? Let us know your predictions.

Have a great Monday, and a great week everyone!