We’re coming to you from the middle of The ChainStay’s fourth season, which is hands down our busiest season yet!
So busy in fact that we are utterly shocked that Le Tour has already crowned it’s winner, the Olympics are just around the corner, and it’s the end of July for goodness sakes! Where has the time gone?
I’ll tell you we are a little embarrassed that we’ve been a bit shy on posts lately, especially since it’s been nearly three months since our last Monumental Bergs post. So I’m here to remedy that with our newest installment featuring a local climb Ladeuze. 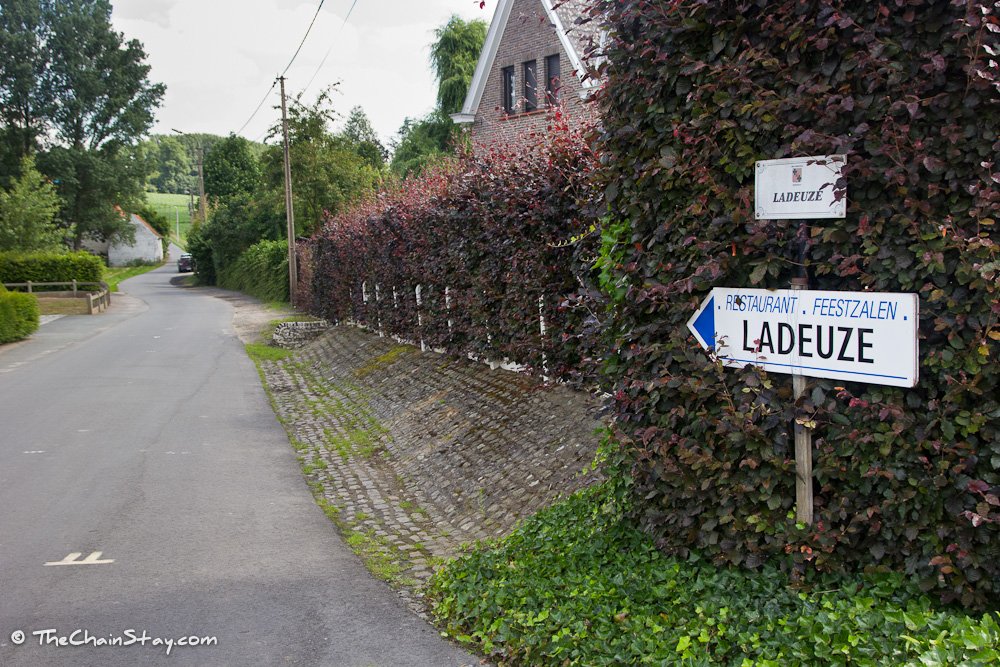 When I first saw the stats for Ladeuze I though that it’s a pretty average climb for the Flemish Ardennes, which brought me back to February when I said the exact same about the Eikenberg (where the only difference is that this one is paved instead of cobbled). Of course if you knew that the two climbs run parallel, with their summits about 500 meters from each other this would all make perfect sense.
Ladeuze covers just shy of 1200 meters with a vertical gain of 65 meters, and like the Eikenberg it averages a 5% gradient for the climb. Unlike the Eikenberg it kicks up steeper to 15%, which I guess makes up for it’s lack of cobble stones. 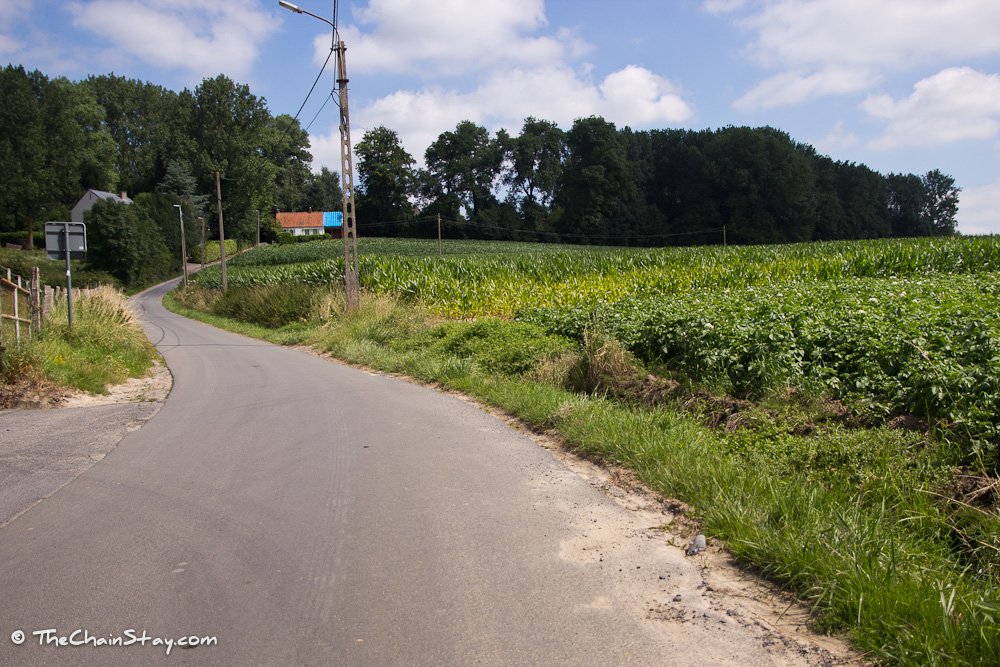 As it is the lesser known brother of the Eikenberg, Ladeuze rarely get’s to shine in the big monuments of cycling. Though it has featured in the Ronde van Vlaanderen on one occasion in 2003, while the Eikenberg was undergoing construction. 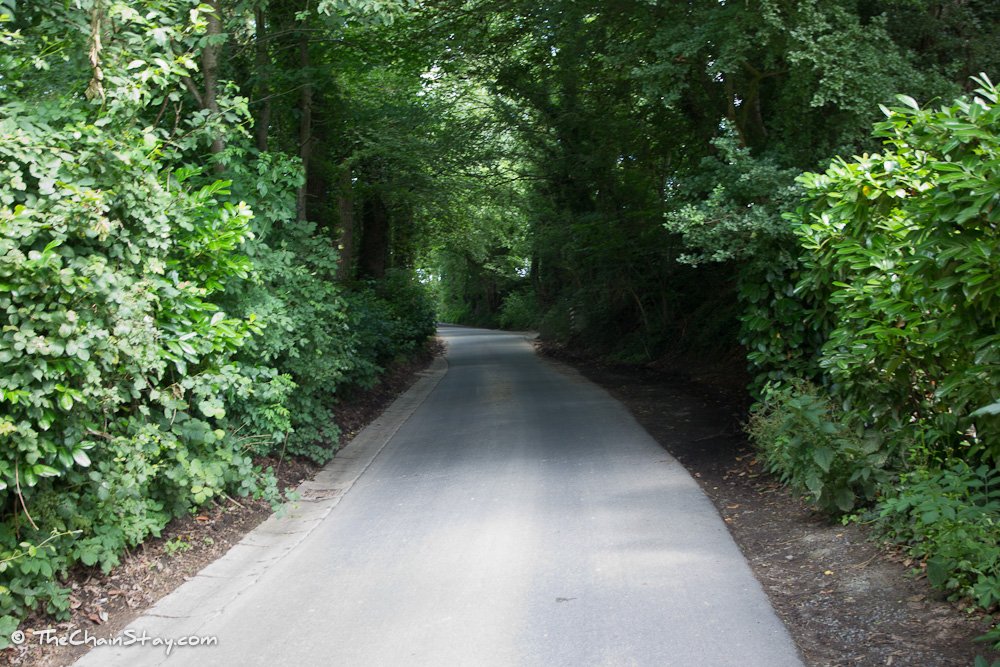 Enough Said, Take Me There!
Ladeuze can be found in the small village of Etikhove in the municipality of Maarkedal, roughly 3.5 kilometers from the city center of Oudenaarde. Here it is on Google Street View for your recon pleasure. It is not included on any of the larger cycle routes, but since it is so close to the Eikenberg you can get to it via the RVV Orange Loop; once you hit the N475 turn left onto Maarkendries instead of following right onto Gansbeekstraat, then take the second right and you’re there! 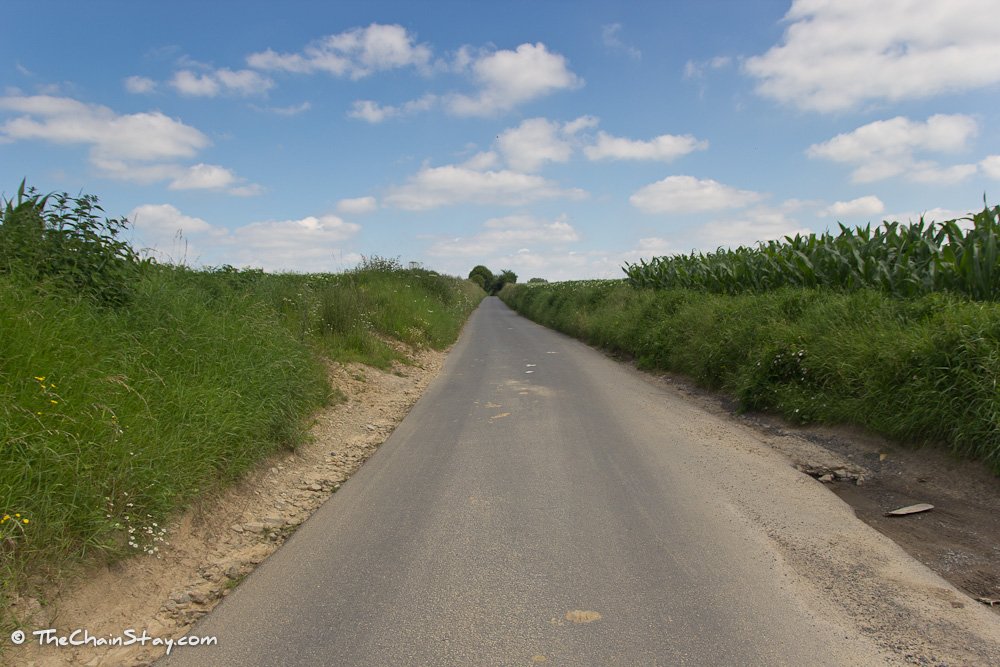 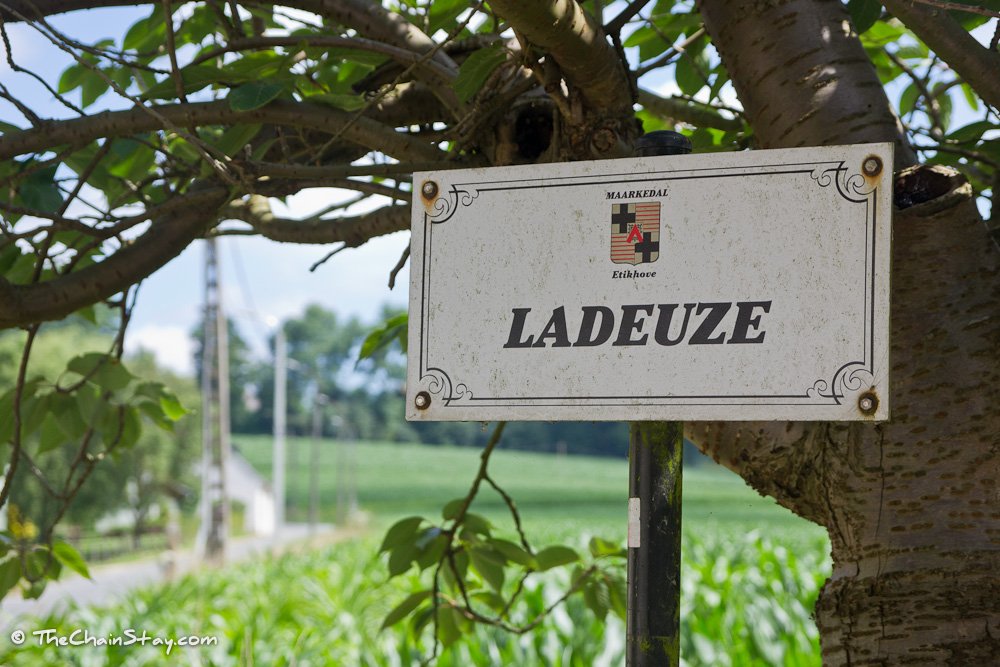 Well that’s it for our first Monumental Berg in nearly three months! What have you been up to so far this summer? Lots of riding? racing? We can’t really say that our “summer” has been great since we’ve been on the cold and wet side of the European weather divide for months, with the wettest July on record (a point which was hit midway through the month). Things are finally starting to look up for us though, with lots of sunshine and highs predicted to be in the upper 20’s this week. Woohoo!
So we will be back with another Monumental Berg next week, and that’s a promise! So check back, and of course Happy Monday!