We’ve been a bit more quiet here on the website than we would really like. Much of that is due to the busyness of my schedule these days, so apologies on the tardiness of the post.

2015 is something of a building year for the house. We have been working towards building a bigger and more comprehensive development program for guys looking to come over to Belgium and race. We want to go beyond just hosting riders, having them race independently and do mostly kermis racing here in Belgium. That is why this year we started the ChainStay’s development team with our main sponsor, Steen Wear. 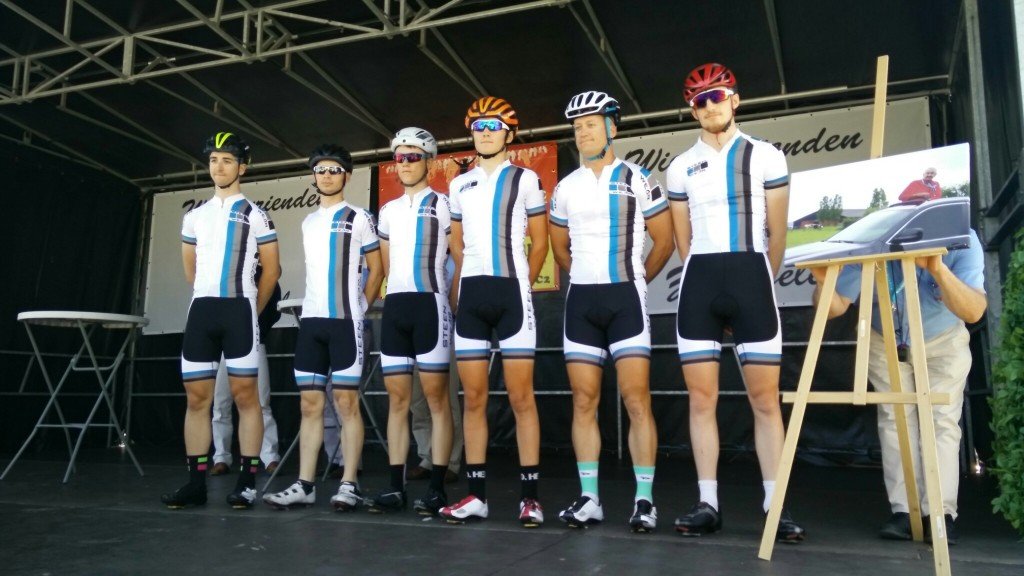 One of the main areas we are focusing our attention is the use of an on-board camera to record the guys races and help give us (and them) a much better perspective on their racing, both what they are doing right, but also what they are doing wrong. It’s sometimes hard to have perspective when racing at the limit, but the benefit of 20/20 hindsight has been an amazing tool to allow us to evaluate and critique our development camp’s riders.

Another area we focused much of our time and energy was into doing weekly meetings with the guys about different areas within the framework that makes up a cycling career. This ranged from talking about sponsorship and connections, race and training theory, nutrition, external factors, monetary needs and how to become a professional cyclist through the use of long term perspective. Many of these area’s are never taught to most cyclists in their young development years, yet they are as necessary or more so than the “juicy” topics like power to weight and how many Strava KOM’s you have gained. 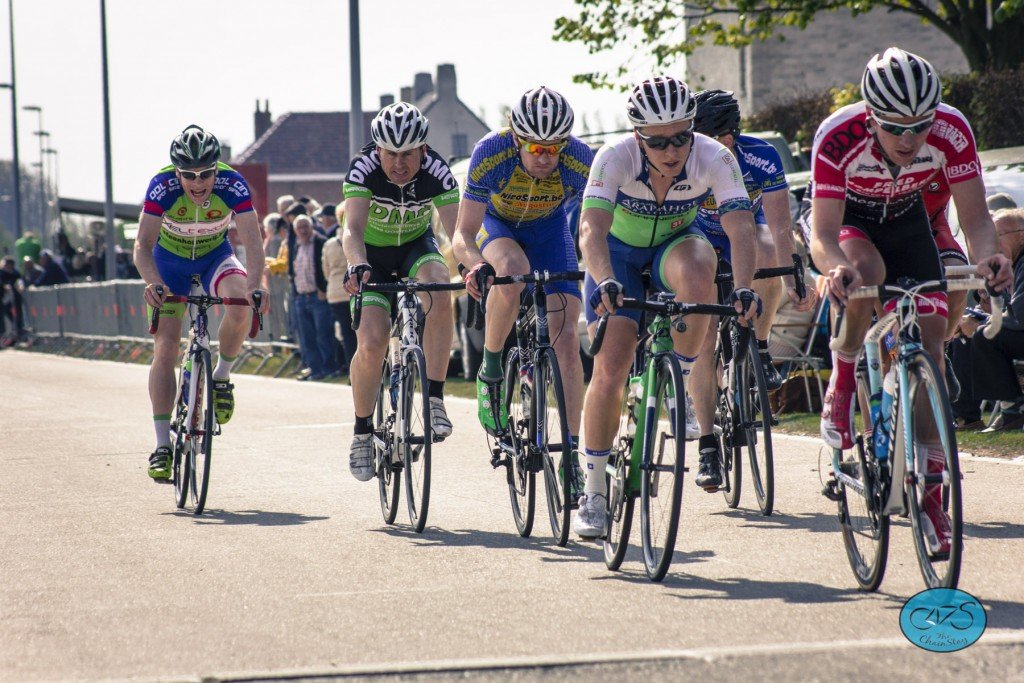 For me the highlight of the trip were the two Interclub races we did as a team. While the second interclub wasn’t our team’s best (though the guys rode strong), it was the French race that gave us some the best races out of our riders, especially highlighting the gains in both fitness and tactics the riders were able to see.

Two of our guys who had been struggling a bit in the kermis races saw very good races the day of La Cantonale, riding further into a race than they had in the 6 weeks previous. We saw Dominique Mayho ride into the main move of the day and be able to come away with a 6th place out of a very strong field. We also saw strong rides from Michael Hale and Josey Weik on the day to have 3 of our guys in the top 40. 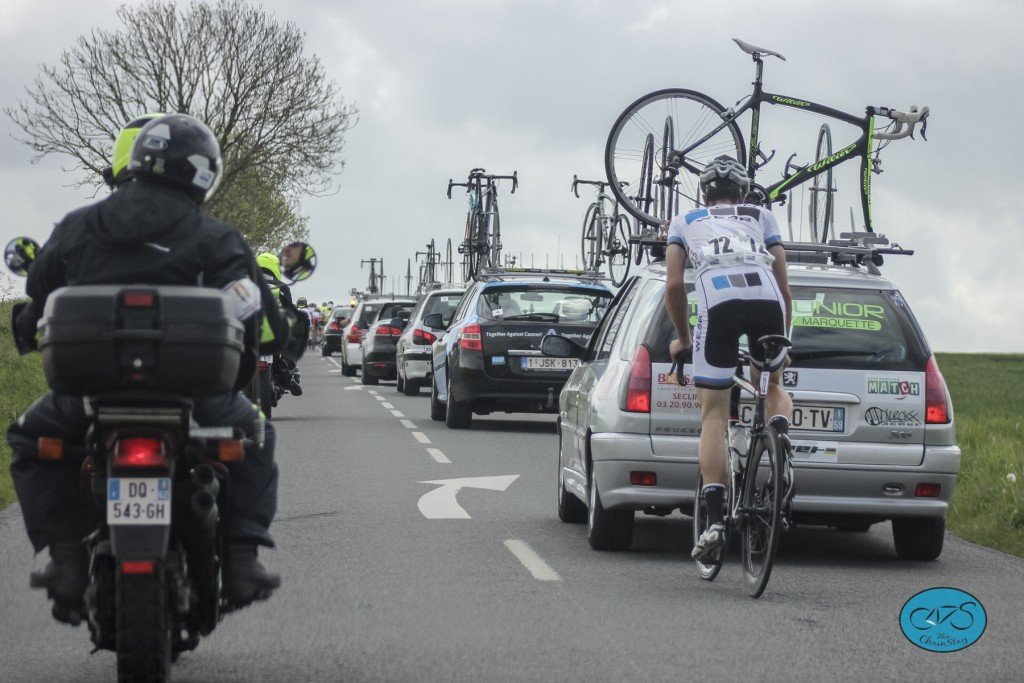 It’s been nice to see several of our guys return to racing in the US and abroad afterwards and continue with their development. I’m happy to report Dominique Mayo returned to Bermuda and became the national Champion of Bermuda two weeks after our trip. He is already looking to come back to Belgium pre-worlds and do a racing block to help build his fitness for the World Road Championships.

For 2016 we are looking to up our team’s racing schedule even further and have already been invited to one major Belgian stage race for U23’s.

Interested in coming over to Belgium to race with our 2016 U23/Elite development program? We are looking for talented and dedicated riders who want to learn and develop. We take riders of all abilities, but emphasis will be on progress, not day of race performance. If your are interested, our camp will run roughly mid-April to the start of June in 2016 and places will be limited to 10 riders. Full details will be released in the middle of October 2015. 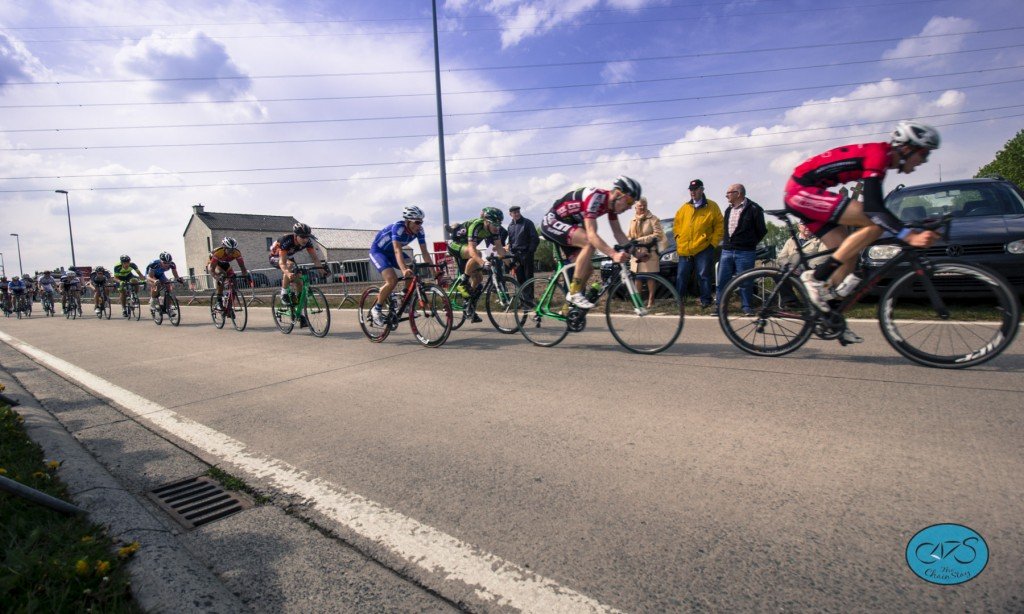 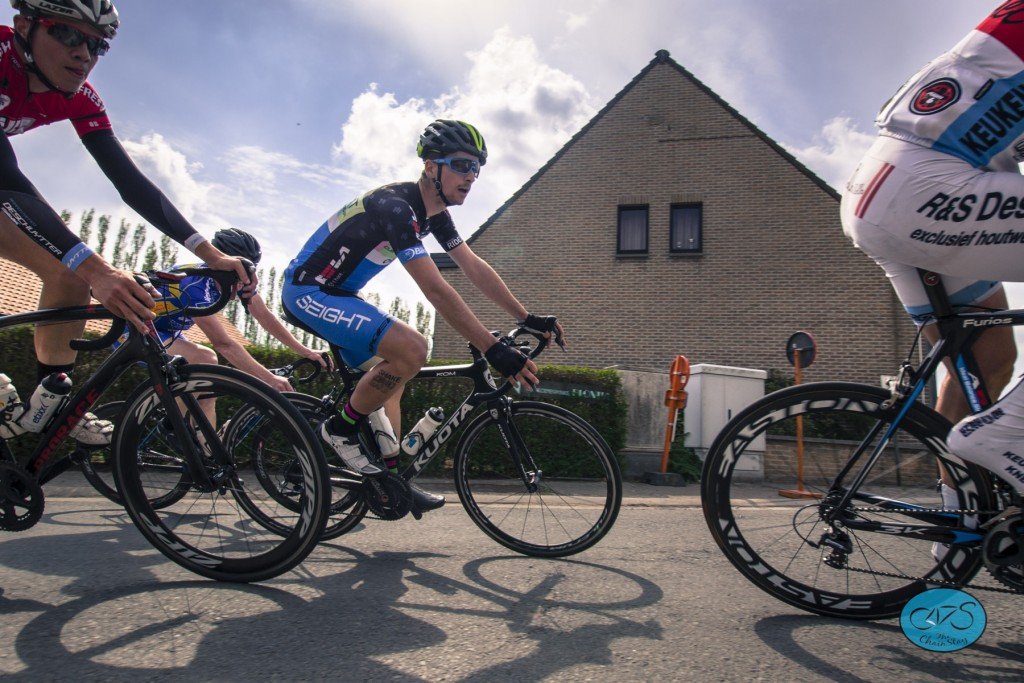 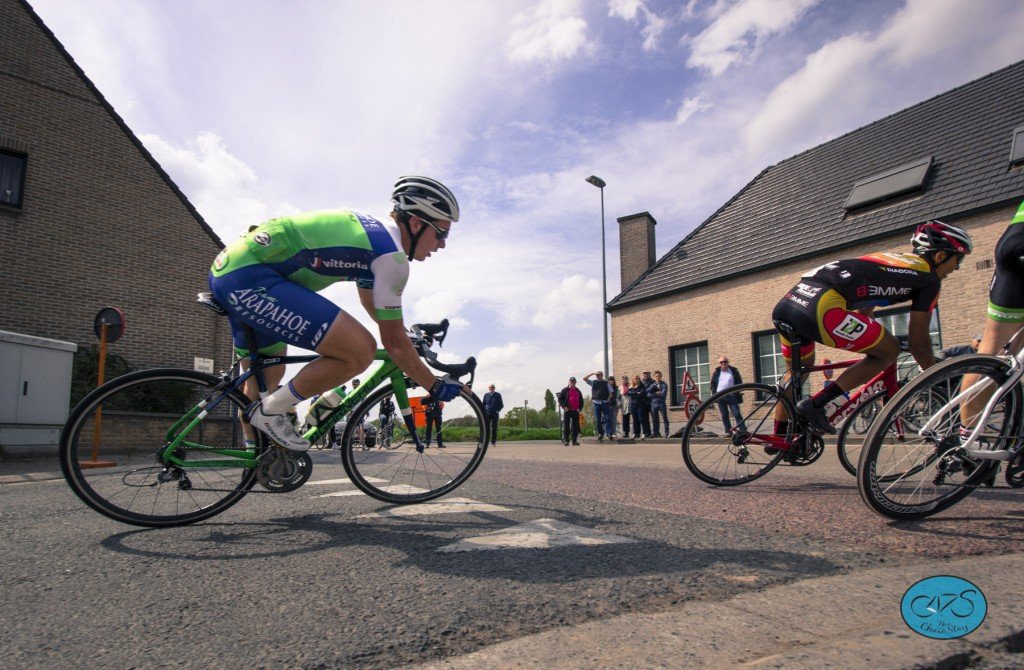 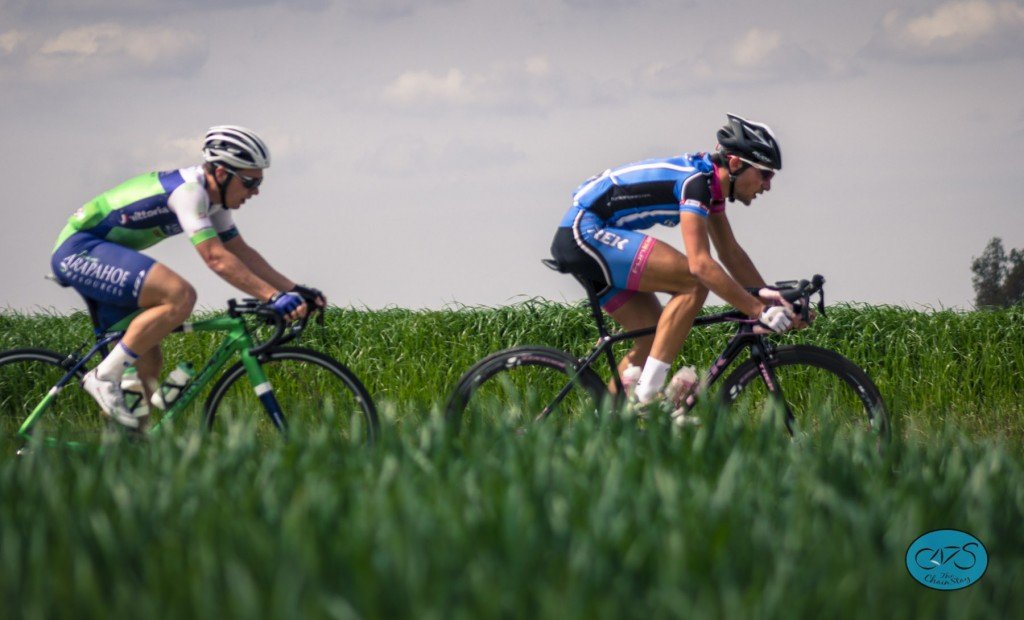 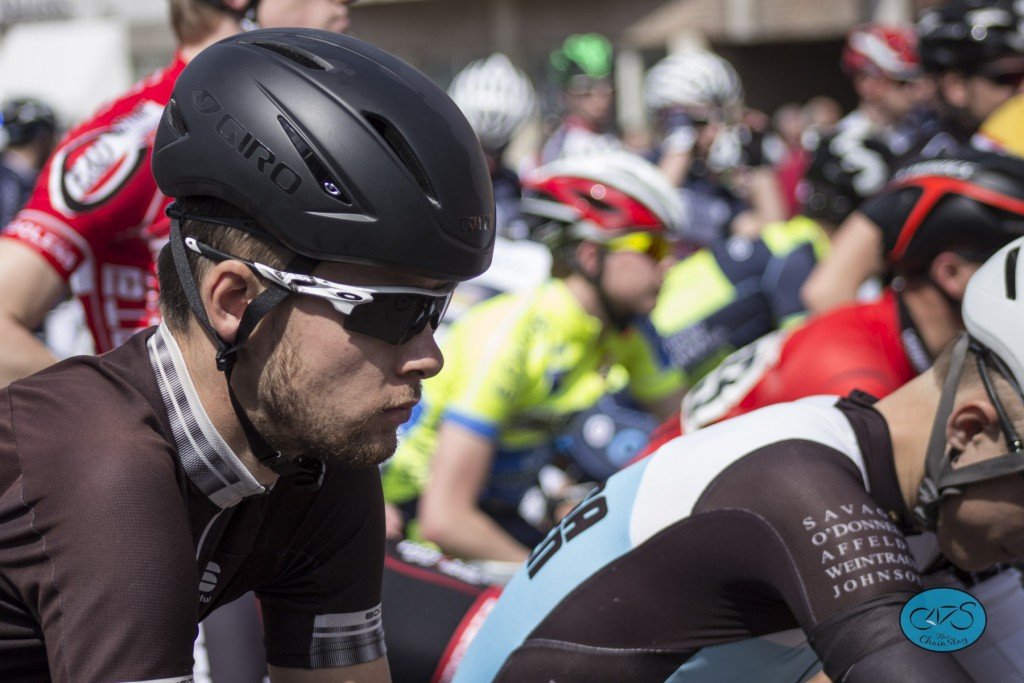 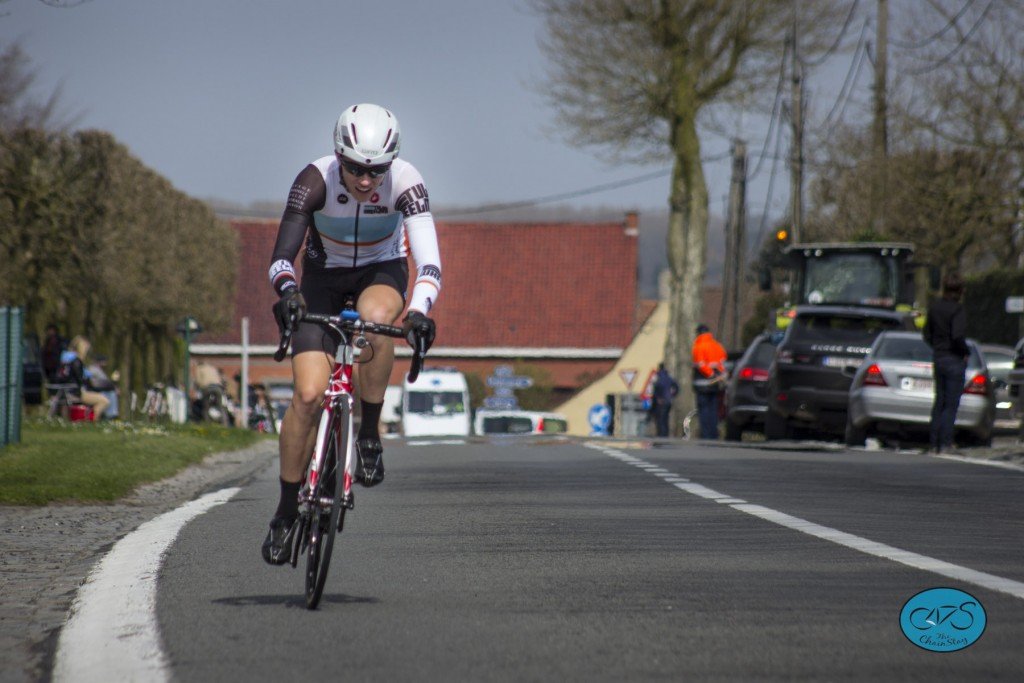 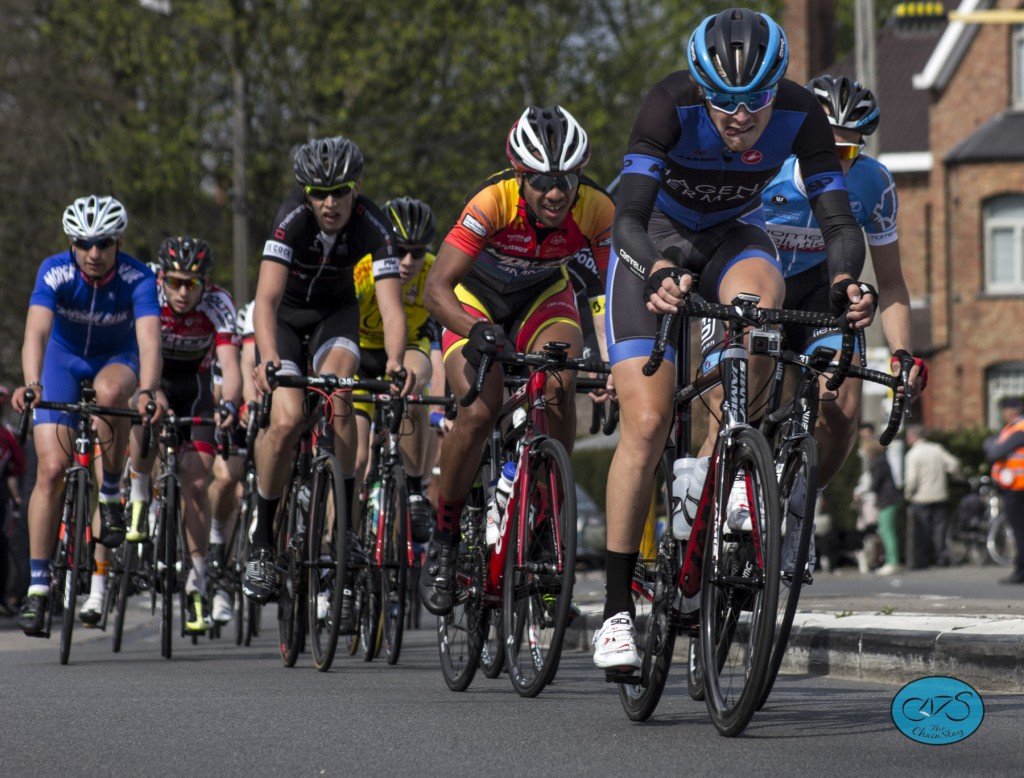 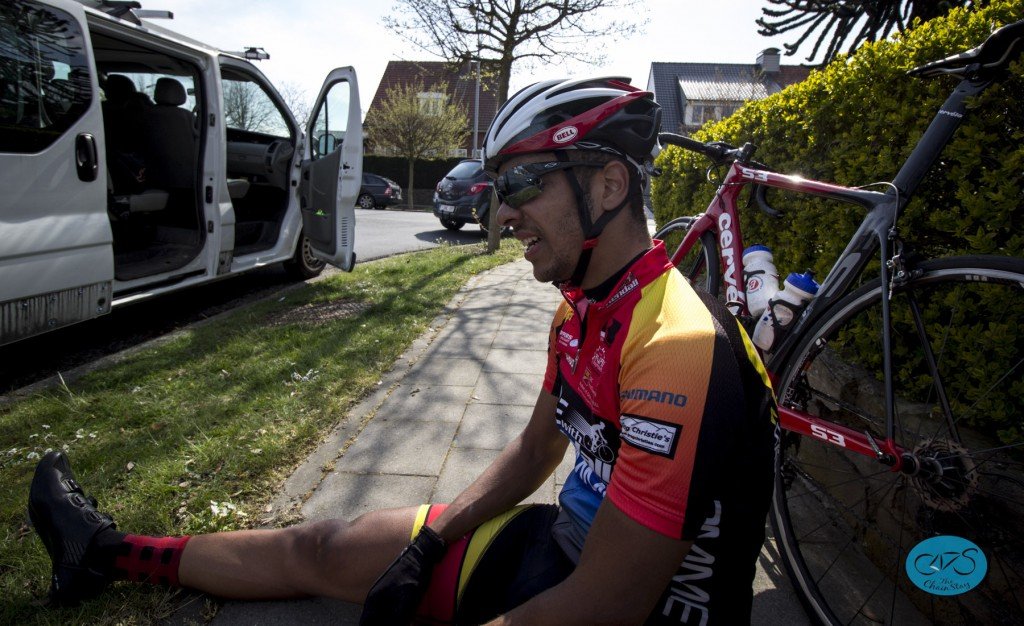 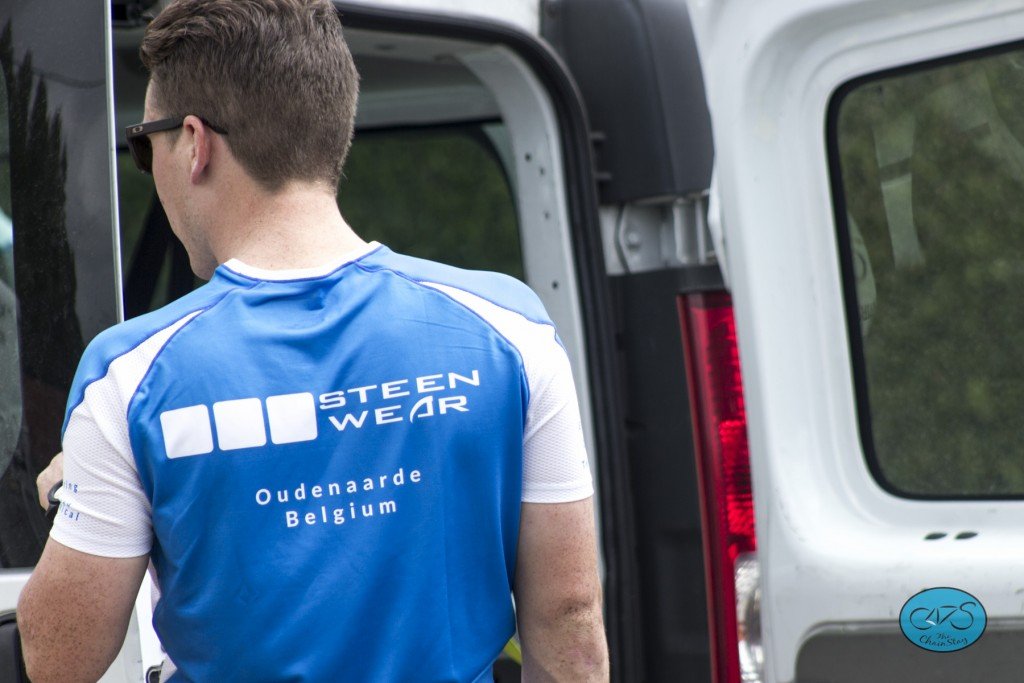 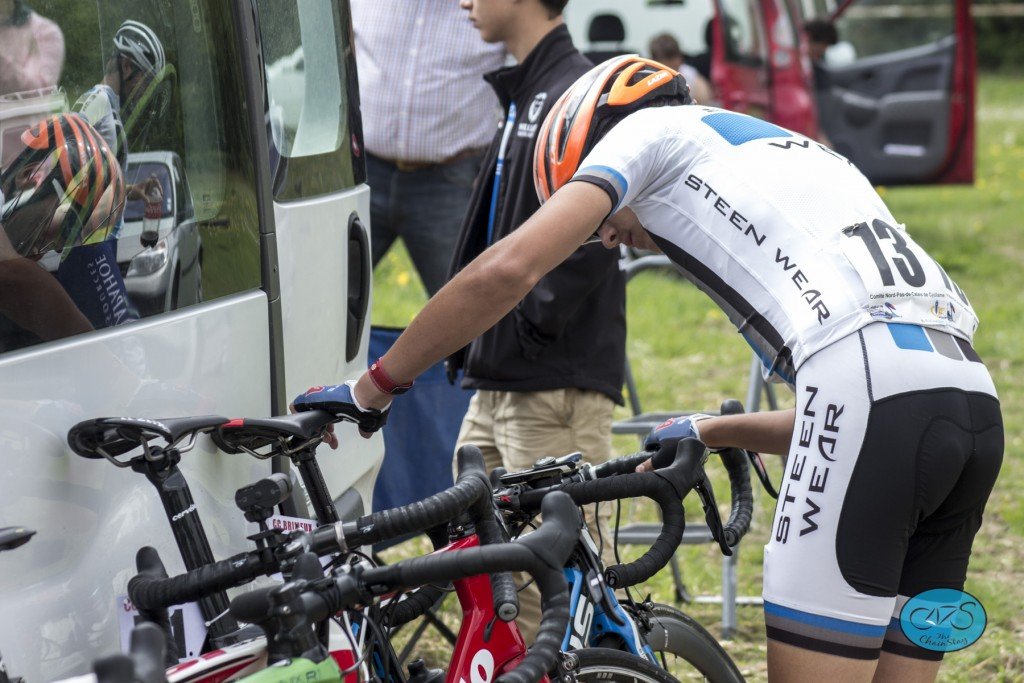 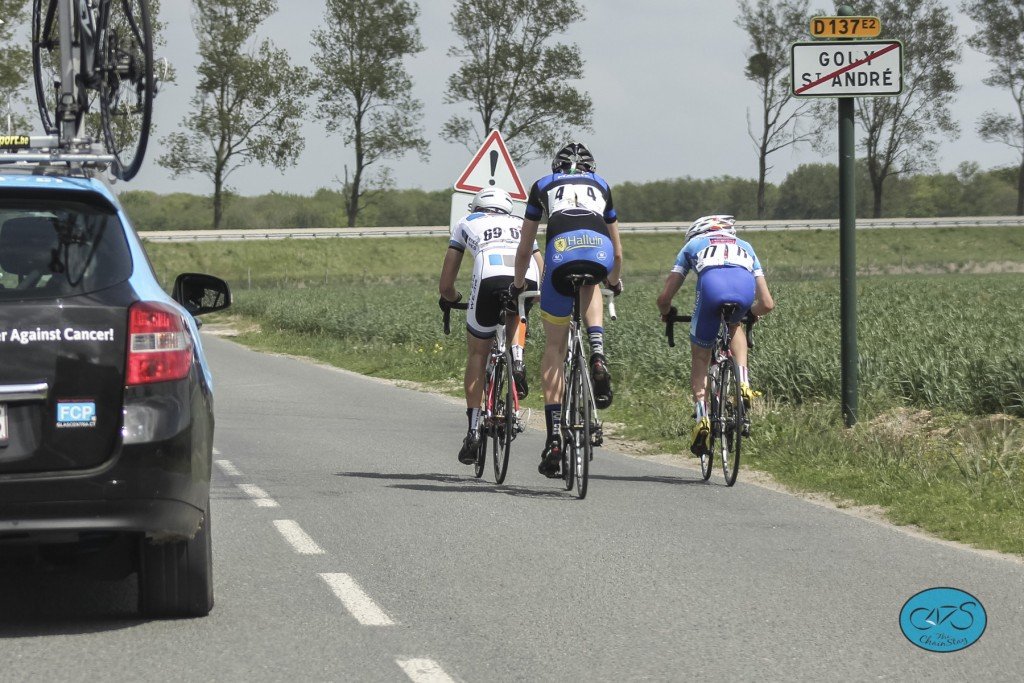 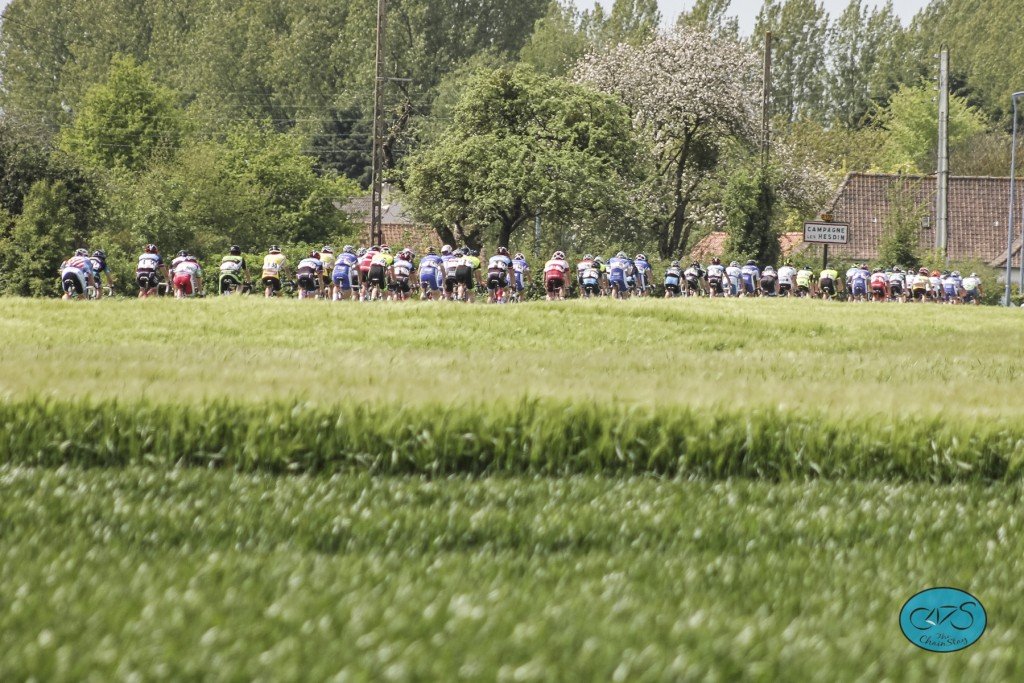