Wow it’s hard to believe that another Spring Classics season has come to an end with yesterday’s Liege-Bastoge-Liege. We unfortunately didn’t make it out to either of the Ardennes Classics this year, though can say that we’re kind of glad that we were able to enjoy it from the comfort of our living room as the race was treated to 4 seasons of weather in one day over in Wallonia. Here’s hoping that the typical (atypical from recent years) classics weather that fans hope for and racers dread, will now start to improve as we head into May next week.
Now for what we’re really hear to talk about… this weeks climb, a b-roll climb of the Flemish Ardennes, The Berendries! 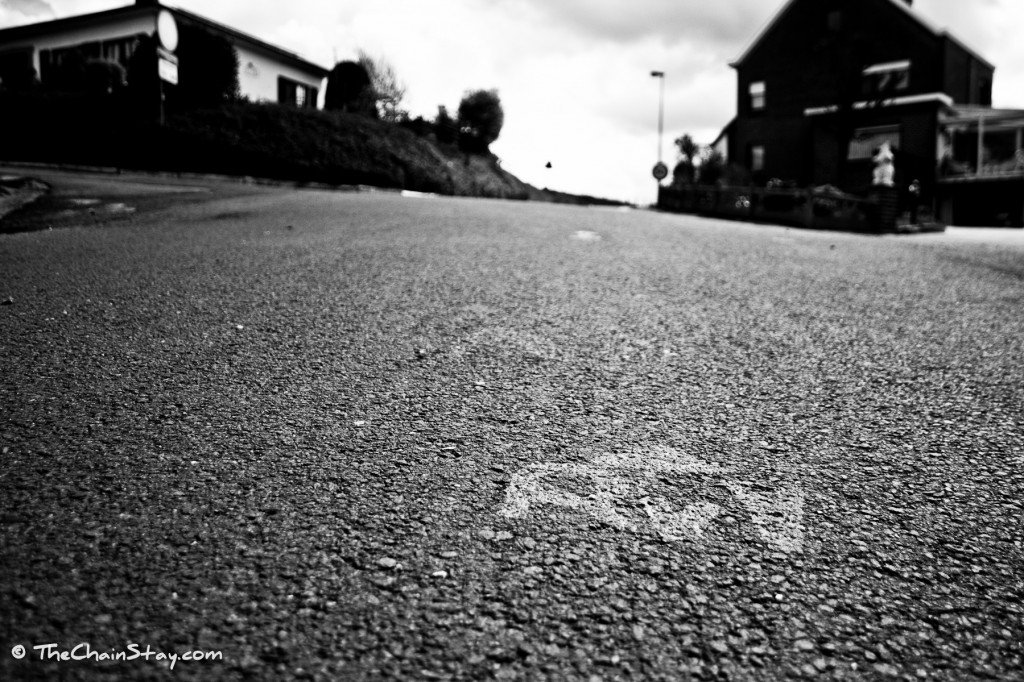 The Berendries is a well known climb amongst Flemish cycling fans, but not so well known amongst other cycling fans. It’s a pretty tough fully paved climb of 65 meters from top to bottom covered over nearly 950 meters – 936 meters to be exact. It’s average gradient is a pretty decent 7% which ranks it in the top 4th among the other Flemish Bergs, while it’s steepest gradient hits over 12% though some say as much as 14%. To the right of the summit lays the top of an older climb used in the 60’s, The Kasteeldreef. The climb is now used as a descent from the Berendries leading towards Brakel, and is one of the fastest sections of the Tour of Flanders as it descends 90 meters over an 800 meter distance. 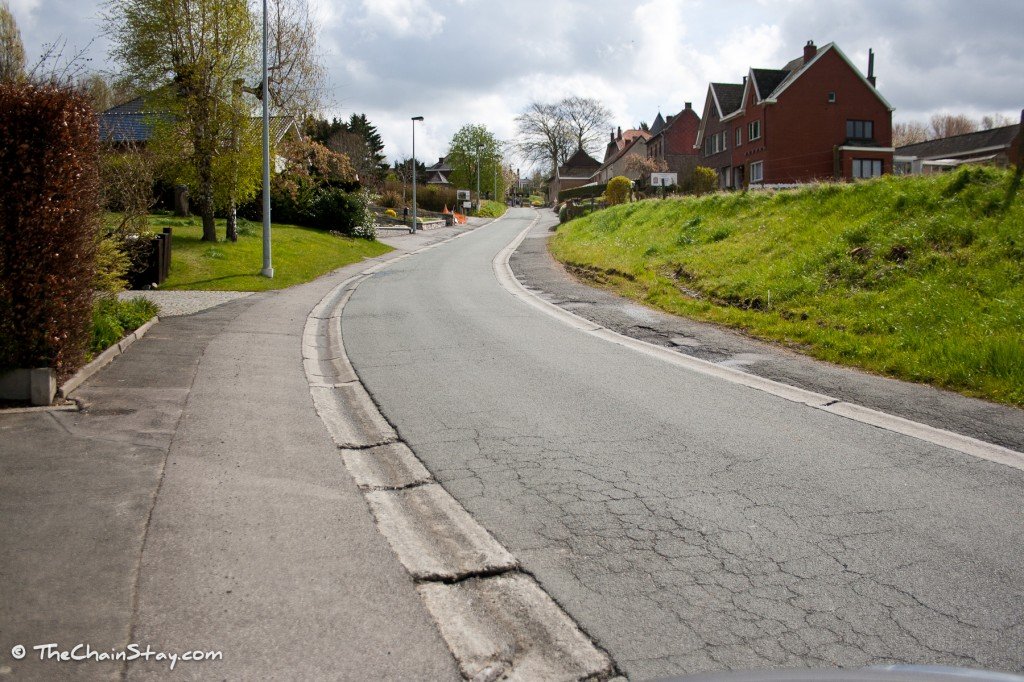 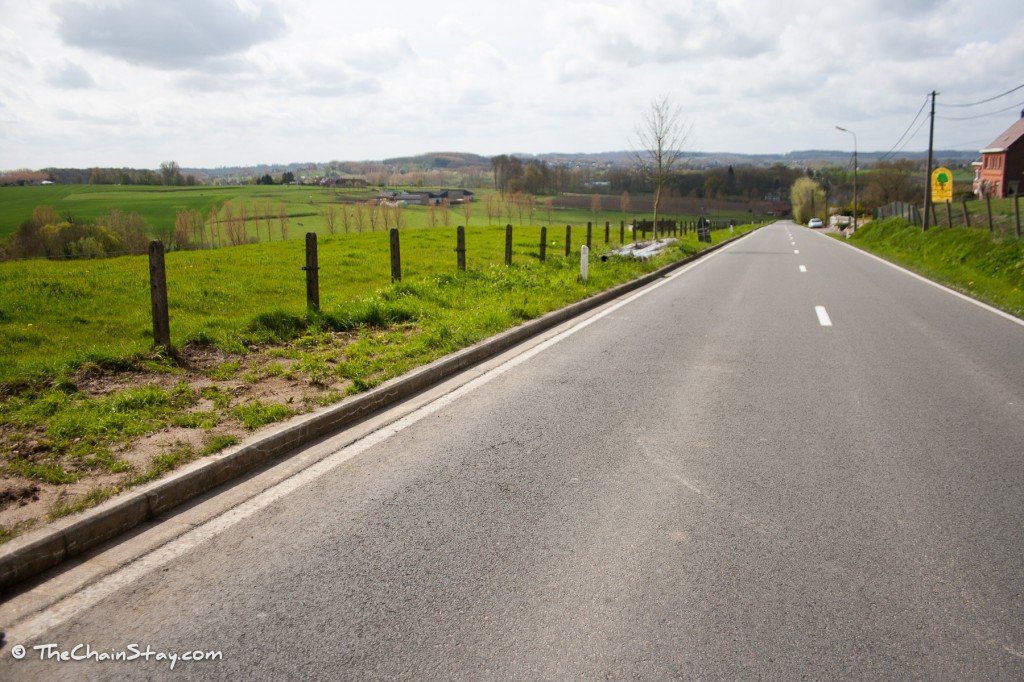 This particular climb is one of the loyal climbs of the Ronde van Vlaanderen, making it’s first appearance to the race in 1983 and has since been included in every edition excluding last years in 2011. It’s also a popular climb in races like the Omloop het Nieuwsblad, Dwar door Vlaanderen, and Driedaagse van De Panne.

The Berendries is located in the community of Brakel, and connects the small town of Michelbeke with the town of Sint-Maria-Oudenhove. It lies 6km from the town center of Brakel, 8km from Zottegem, 15km from Geraardsbergen, and 16km from Oudenaarde. You can follow the 114km RVV Green Loop to reach the Berendries, and here it is on Google Street View for your recon pleasure. Did anyone else catch the instant change in seasons? 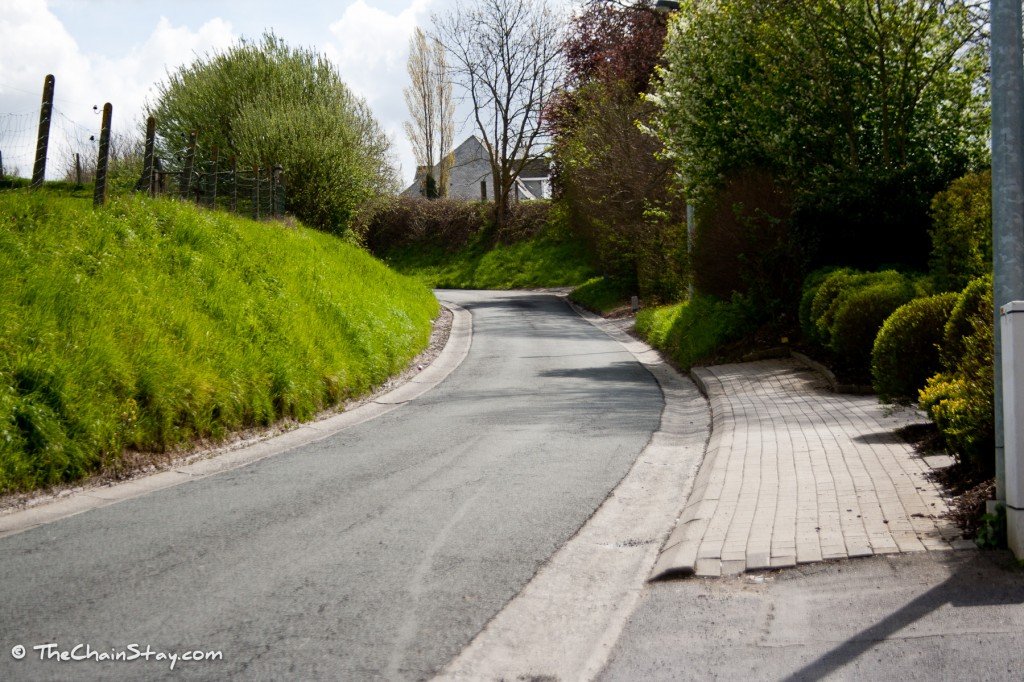 Is anyone else sad that the classics are over? Or are you happy that the warmer weather is just around the corner (or has already hit) so you can get out and enjoy some glorious sunny rides? Did you catch Liege-Bastogne-Liege yesterday, or Wednesday’s La Fleche Wallonne? Surprised by the winners? Let us know what you got up to over the weekend! Hope everyone has a great Monday!