Next to the Muur van Geraardsbergen, this week’s feature climb is one of the most thought of climbs when you mention the Flemish Ardennes. The Oude Kwaremont has been a major player in the Tour of Flanders since the early 70’s, and has been included in many other major classics races as well. This year the Oude Kwaremont will take the role as the penultimate climb of the Ronde van Vlaanderen, and will share the spotlight with the Paterberg as each will be climbed three times in the finale. 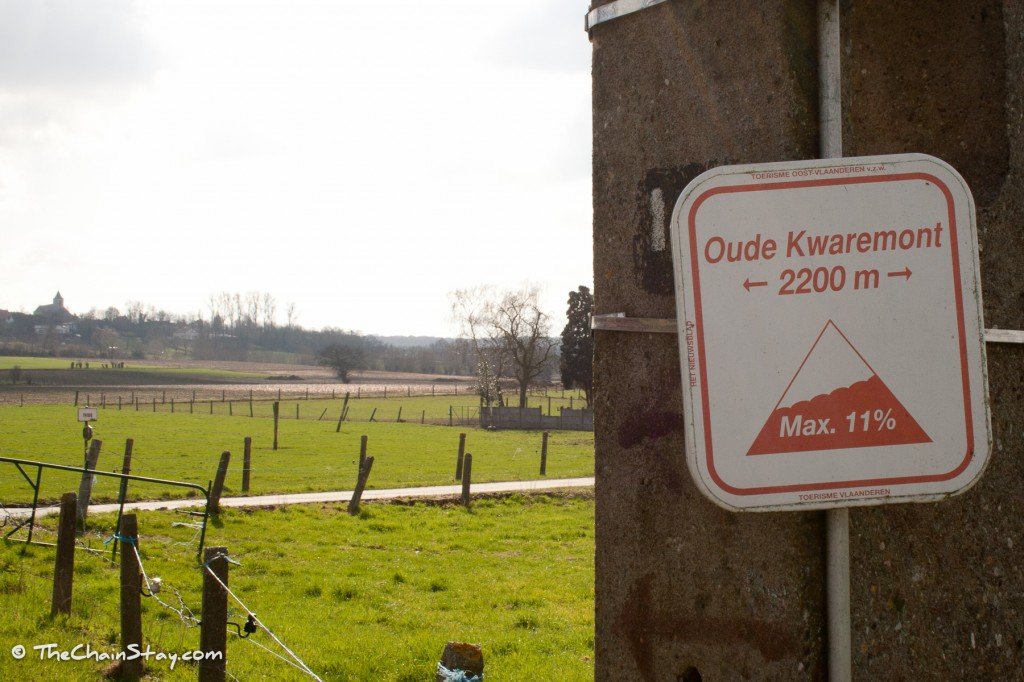 So by this point you may have noticed a bit of a trend amongst the cobbled beasts, where most tend to be fairly steep, and to the point. Well not this one, in fact the Oude Kwaremont is the longest cobbled climb of Flanders at 2200 meters long, and 89 meters of climbing. While it averages a nice “easy” 3% gradient it’s maximum gradient of 11% lies in the middle of the climb – it’s not an easy feat to recover from that over cobbles. 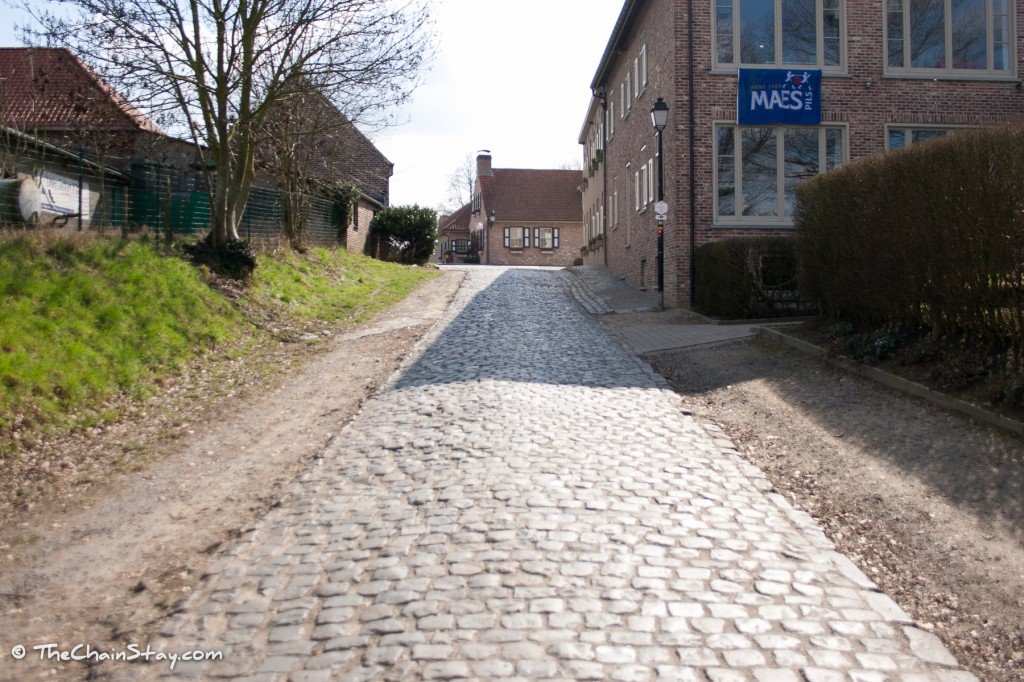 The Oude Kwaremont has been a major player in the Ronde Van Vlaanderen since 1974, and has been raced every year since, except for 1992 due to construction. Though prior to 1974 it’s counterpart the (Nieuwe) Kwaremont a former cobbled climb; had been raced on and off since 1919 (the return of the race following World War 1) and also took the Oude Kwaremont’s place in 1992. The Oude Kwaremont is also a regular to courses like Omloop Het Nieuwsblad, Kuurne-Brussel-Kuurne, Dwars door Vlaanderen, and E3 Prijs.

Enough Said, Take Me There!
The Oude Kwaremont runs through the town of Kwaremont in the community of Kluisbergen; about 3km from the center of Kluisbergen and 12km from Oudenaarde. You can ride it via the RVV 72km Orange Loop or via the 46km Eddy Merckx Route. You can recon the climb here with Google Street View. 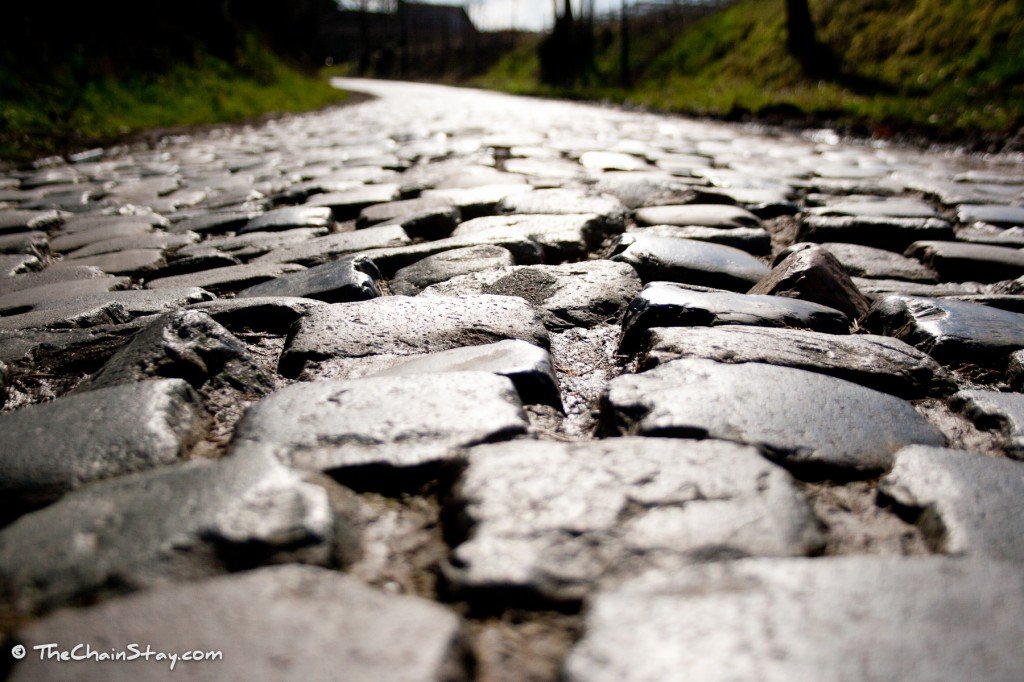 So what do you think about taking on this climb three times… followed each time by the Paterberg… with the Koppenberg, Steenbeekdries, Kruisberg/Hotond, Hoogberg/Hotond all mixed in for good measure? We’re expecting some major throw down to happen here, with the main split happening on the second ascent and the final move to come on the third ascent. What do you think will happen in this years race? Who do you think will come out victorious? Tell us what you think!